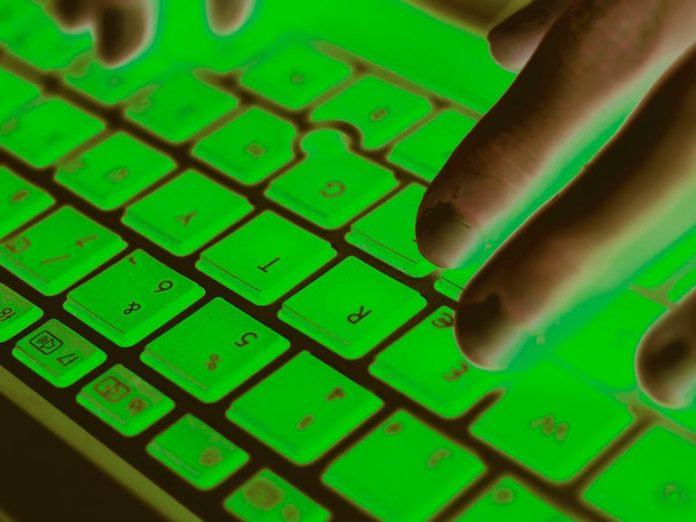 Over half of all ransomware attacks reported during the first three months of this year are the work of just two cyber criminal outfits.

According to analysis of recorded ransomware attacks between January and March 2022 by cybersecurity researchers at Digital Shadows, LockBit 2.0 and Conti were the two most active ransomware gangs during the three-month reporting period, accounting for 58% of all incidents.

And of the two, LockBit is by far the most prolific, accounting for 38% of ransomware attacks. That’s almost twice the number of recorded attacks by the Conti ransomware group, which accounted for 20% of campaigns in the same period.

Both groups steal data from their victims and threaten to publish it on leak sites if the ransom isn’t paid. According to Digital Shadows, LockBit leaked the information of over 200 victims during the first quarter of the year – the most leaks thus far.

While these two gangs were the busiest, other threats included Hive ransomware, Vice Society ransomware and Blackbyte ransomware, among others.

Conti ransomware has remained a major threat, despite February’s Conti Leaks, which revealed much about the inner workings of the ransomware group. Internal chat logs and other information got leaked after Conti publicly posted a message of support for Russia’s invasion of Ukraine. But this setback doesn’t seem to have dissuaded those behind Conti, who continue to conduct ransomware attacks.

“While the Conti chat leak is likely to have some impact on the group, it is unlikely that this will significantly affect the group’s market share. Conti has shown no signs of slowing down since the chat logs and source code leak,” Ivan Righi, senior cyber threat intelligence analyst at Digital Shadows told ZDNet.

“However, the leak is a blow to the group’s reputation, and could therefore affect its ability to attract new affiliates and have a long-term impact on its ability to grow,” he added.

“New ransomware groups are created at a similar rate to groups being shut down. This is likely because affiliates frequently move from groups that are no longer active to those that are emerging,” said Righi.

“Regardless of the external factors and shifts in targeting, ransomware is likely to remain one of the biggest threats to organizations worldwide over the next quarter,” he added.

There are several steps which businesses can take to avoid falling victim to ransomware. These include applying security patches to software and operating systems as quickly as possible, so cyber criminals can’t exploit known vulnerabilities to enter and exploit networks.

Organisations should also roll out multi-factor authentication to all users to provide an extra barrier to attacks and if it’s suspected that a password has been hacked, it should be changed immediately.