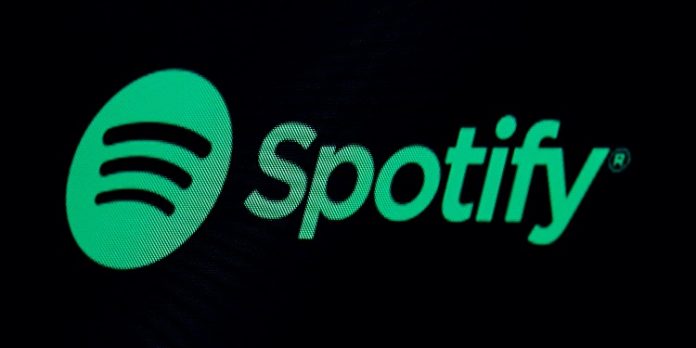 European tech startup investment has bounced back from the spring shock of the coronavirus outbreak and is on track to hit a record high this year, venture capital firm Atomico forecast.

Venture backing for tech rebounded to a monthly record of $5 billion in September, putting a high of $41 billion for 2020 within reach, the study released on Tuesday predicts.

“It’s a remarkable sign of the resilience of the ecosystem,” Tom Wehmeier, co-author of Atomico’s report, told Reuters.

With 115 venture capital-backed ‘unicorns’, with a valuation of more than $1 billion, the total valuation of tech firms founded in Europe since 2000 has grown to nearly $1 trillion.

While Europe still lags North America by five to one in terms of dollars invested, the amount of institutional money flowing into venture capital has grown threefold over the last five years, Atomico estimates.

Atomico estimates that Europe’s 24 biggest tech firms have created a network of more than 3,000 founders of new companies.

Health tech has emerged as a winner from the pandemic, attracting a record $3.2 billion in the first nine months of the year, while enterprise software and fintech have done well.

Although travel tech has been hit hard by lockdowns, Berlin startups GetYourGuide and Omio attracted fresh funds from investors taking a view that they will prosper once the pandemic passes.

Europe notched up 32 initial public offerings by technology firms through October, with just three valued above $1 billion, overshadowed by outsized tech IPOs in the United States.

Larger firms still gravitate towards New York to float, in a leakage of value to U.S. markets. Yet the well-received IPOs of The Hut Group in London and Allegro in Warsaw show local markets are still open.

The European IPO pipeline looks promising for 2021, said Wehmeier, while other routes are also gaining traction.

These include being taken over by bigger tech players, by older firms seeking to innovate, and by private equity funds that have been doing an increasing number of big-ticket deals.