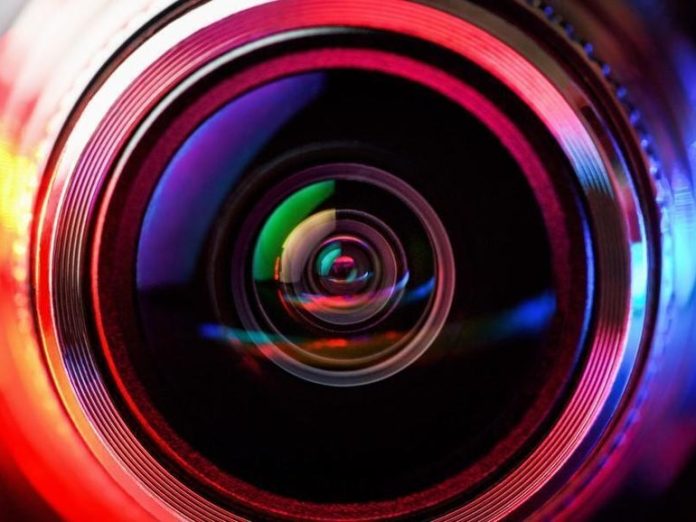 “Weakly enforced” data protection laws have resulted in “woefully inadequate levels of transparency” around the use of algorithmic surveillance and decision-making systems in the gig economy, according to a report.

A study published by the Worker Info Exchange (WIE), a campaign group advocating workers’ rights to the data held on them by employers, warned that gig workers were being subjected to unfair profiling and discrimination by automated systems that aimed to “maintain exploitative power” over them.

The report, titled Managed by Bots: Data-Driven Exploitation in the Gig Economy, found that gig workers were routinely denied access to personal data held on them by companies that use machine-learning tools to allocate work and manage employees.

Platform companies are operating in a space where they believe they can make the rules said Bama Athreya, Fellow at the Open Society Foundations.

“Unfortunately, this isn’t a game; virtual realities have harsh consequences for gig workers in real life.”

WIE’s report comes on the back of growing concerns about the prevalence of algorithmic surveillance and decision-making technologies in the workplace, particularly since the start of the COVID pandemic.

A November 2021 study by workers union Prospect found that a third of employees reported being subjected to some form of monitoring by their employers.

Electronic monitoring and surveillance systems were also the subjects of a report by the European Commission’s Joint Research Council (JRC), which warned of significant “psycho-social risks” to gig workers who were routinely subjected to automated decision-making and surveillance.

See also: Remote-working job surveillance is on the rise. For some, the impact could be devastating

Kirstie Ball, the University of St Andrews professor who authored the report, said excessive and intrusive monitoring also threatened to erode employer-employee relationships unless workers were granted greater insight into how their data was used and human agents played a greater role in overseeing machine-made decisions.

WIE’s report said platform companies often used legal loopholes to excuse them from meeting certain employer obligations or paying tax or national insurance contributions. This has allowed many of these companies to become industry disruptors by enabling them to “rapidly scale and build competitive advantage from an excess supply of unpaid and underpaid workers who wait for work, while depressing their own wages.”

Potential changes to the UK’s compliance with Europe’s general data protection regulation (GDPR), which would give employers more discretion over how they respond to data access requests and lessen their obligation to prepare data protection impact assessments around the processing of sensitive data, also present “a hammer-blow” to gig worker’s employment rights.

“In the UK, these already weak digital rights for workers will be fatally compromised if the government’s proposals on GDPR divergence are passed into law,” said the report.

“All of these problems are aggravated by the failure of platforms to respect the digital rights of workers. Our report shows woefully inadequate levels of transparency about the extent of algorithmic management and automated decision making workers are subject to in the gig economy.”

Getting their cases through the courts presents another challenge to gig workers, the report said. As a result, wider recognition of the issues presented by the gig economy – specifically at government level – is lacking.

“Even where worker rights have been asserted, such as in the UK, there has been no wider enforcement by the government. This leaves workers with few alternatives to litigation, if they have the resources to do so,” the report said.

“That is why workers must improve their bargaining power through organising and collective action. The ability of workers therefore to access and pool their data is a powerful force in organising yet to be properly tapped.”

University still recovering from major cyberattack that disrupted IT systems

Ransomware gangs are getting faster at encrypting networks. That will make...