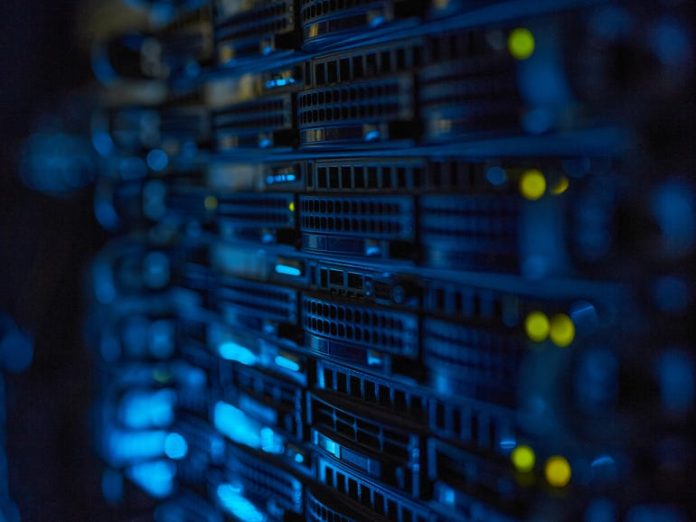 According to analyst firm IDC, overall security spending is expected to reach nearly $1 billion in Brazil this year, an increase of 10% in relation to 2020.

Of that total, spending on security solutions will reach $860 million, the analyst said, with cloud security becoming a key area of focus for Brazilian IT decision-makers.

According to IDC, 2022 will see firms dealing with an increasing number of cyberattacks, a trend that has gathered pace since the start of the COVID-19 pandemic. The research added that managed detection and response (MDR) services will continue to gain ground as the demand for skilled professionals intensifies.

The shortage of information security skills is one of the most significant issues facing Brazilian IT organizations, mentioned by 40% of the businesses polled by IDC. In addition, 57% said they will rely on external help to manage and operate environments with modern cybersecurity solutions due to the shortage of professionals to boost internal teams.

With over 33 million intrusion attempts in 2021, Brazil is only behind the US, Germany and the UK in terms of ransomware attacks, according to a cyber threats report released by SonicWall. In 2020, Brazil ranked ninth in the same ranking, with 3,8 million ransomware attacks.

According to the SonicWall report, Brazil also stands out in terms of malware attacks, which have increased over 61% in 2021, with 210 million attacks in 2021, compared to approximately 130 million seen in the prior year.

According to a separate study released in December 2021 by PwC, the vast majority of Brazilian companies plan to boost their cybersecurity budgets in 2022. The study noted the increase in cyberattacks against local organizations was among the key concerns of senior decision-makers.

The study suggests that 45% of Brazilian companies estimate an increase of 10% or more in investments in data security, compared to 26% worldwide. Only 14% of Brazilian leaders expressed the same levels of concern in relation to cybersecurity in 2020, against 8% worldwide. In 2021, 50% of the companies polled by PwC claimed to have allocated up to 10% of their technology budget to security-related actions.

Anonymous leaks database of the Russian Ministry of Defence