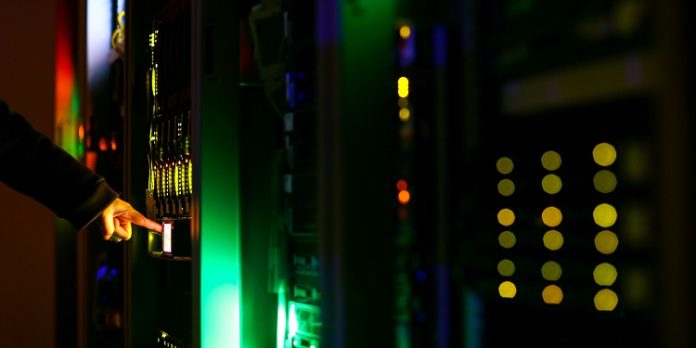 According to Europol, servers were seized across the world where DoubleVPN had hosted content, and the web domains were replaced with a law enforcement splash page.

“DoubleVPN was heavily advertised on both Russian and English-speaking underground cybercrime forums as a means to mask the location and identities of ransomware operators and phishing fraudsters,” authorities claim in a press release.

Europol claims that DoubleVPN offered clients multiple layers of protection, which resulted in the service being used to compromise networks worldwide.

“Law enforcement is most effective when working together, and today’s announcement sends a strong message to the criminals using such services: the golden age of criminal VPNs is over. Together with our international partners, we are committed to getting this message across loud and clear,” Edvardas Šileris, the head of Europol’s cybercrime unit, is quoted in the press release.

Reuters reports that the company’s website on Wednesday showed a warning from law enforcement officials saying they had seized the domain, along with information that DoubleVPN kept about its customers.

Response to a gold rush?

A global pandemic that forced billions of workers to use unsecured networks and the success of double extortion tactics, employed by ransomware groups. The victim is forced to pay money for stolen data and digital keys that allow continuing operations. For maximum effect, criminals target businesses that have sensitive data and cannot handle halt in operations.

“Ransomware gangs became much more focused and much more targeted, finding their victims in almost every possible industry that showed even the slightest vulnerability, including military, public administration, and, of course, hospitals and emergency services. And if the initial intrusion was successful, cyber-criminals made the most of it,” Ondrej Kubovic, ESETs Security awareness specialist, said during the ESET World 2021 conference this month.

However, law enforcement agencies are trying to address the problem worldwide. This month Ukrainian police reported uncovering a group of hackers who used ransomware software to extort money from foreign businesses, mainly in the United States and South Korea.

6 Reasons Not to Pay Ransomware Attackers