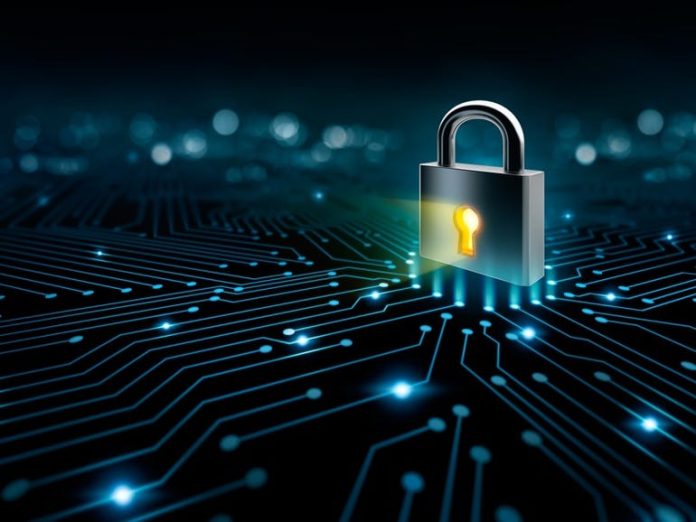 Singapore has issued an advisory note highlighting the need for local organisations to bolster their cyberdefence amidst the ongoing conflict between Ukraine and Russia. In particular, businesses should be on the lookout for possible ransomware attacks as such tactics are commonly used by threat actors.

There were no immediate reports of any threats to local businesses related to the Ukraine conflict, but organisations here were urged to take “active steps” to beef up their cybersecurity posture, according to Cyber Security Agency of Singapore (CSA). The government agency noted that cyber attacks on Ukraine and developments in the conflict had fuelled warnings of increased cyber threats across the globe.

Organisations in Singapore should increase their vigilance and strengthen their cyberdefences to safeguard against potential attacks, such as web defacement, distributed denial of service (DDoS), and ransomware.

Cyberwar and the Future of Cybersecurity

In an advisory note issued Sunday, Singapore Computer Emergency Response Team (SingCERT) pointed to the need to keep watch for ransomware attacks, which were one of the most common attacks launched by threat actors.

“Falling victim to such attacks will adversely impact the operations and business continuity of any organisation,” said SingCERT, which sits within CSA.

It said Singapore businesses should carry out necessary steps to secure their networks and review system logs to swiftly identify potential intrusions. These should include ensuring systems and applications were patched and updated to the latest version, disabling ports that were not essential for business purposes, and adopting strong access controls when using cloud services.

In addition, system events should be properly logged to facilitate investigation of suspicious issues while both inbound and outbound network traffic should be monitored for suspicious communications or data transmissions, SingCERT said.

It added that organisations also should have in place incident response and business continuity plans. Any suspicious compromise of corporate networks or evidence of such incidents should be reported to SingCERT.

Also stressing the need for vigilance to ransomware attacks, the Australian agency advised local businesses to review and enhance detection, mitigation, and response measures. They should, amongst others, ensure logging and detection systems in their environment were fully updated and functioning and apply additional monitoring of their networks where required.

The Ukraine government reportedly had sought volunteers from the nation’s hacker community to protect critical infrastructure and run cyber spying missions against Russia. Citing sources involved in the call to action, a Reuters report said requests for volunteers popped up on hacker forums on Thursday.