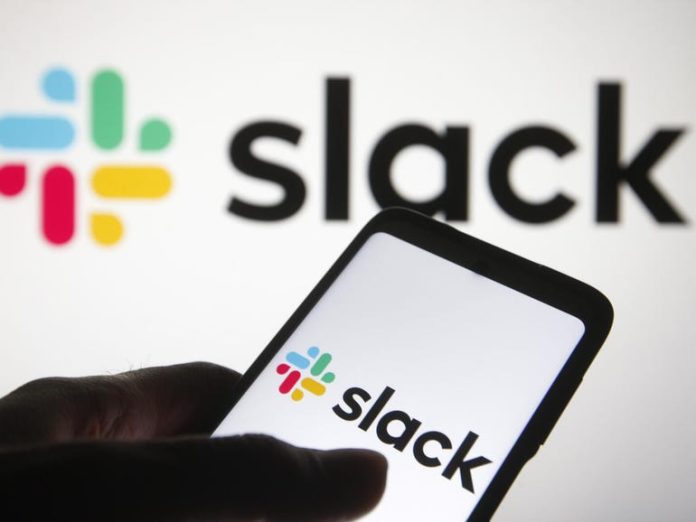 Slack confirmed widespread outages on Tuesday morning, writing that some customers may be “experiencing issues” with loading the platform.

In another message, they apologized for the issue and said they were “digging into the problem with the highest priority.” Slack also confirmed the issues people were reporting on its status site.

The situation was a major topic of discussion on social media, as some returned from long holiday weekends to find that they were unable to communicate with team members.

Downdetector noted that the reports of outages began around 8:45 am ET.

Slack said some users were reporting issues with logging in, messaging, sending files, and getting notifications.

Slack previously had a major outage on January 4, 2021, which was the first working day of the year for many. The company later attributed the outage to infrastructure issues that led to a variety of problems.

Salesforce acquired Slack for $27.7 billion in 2021, with plans to make it the glue of the company’s Customer 360 efforts.

US to put Kaspersky probe on a fast track amidst war...