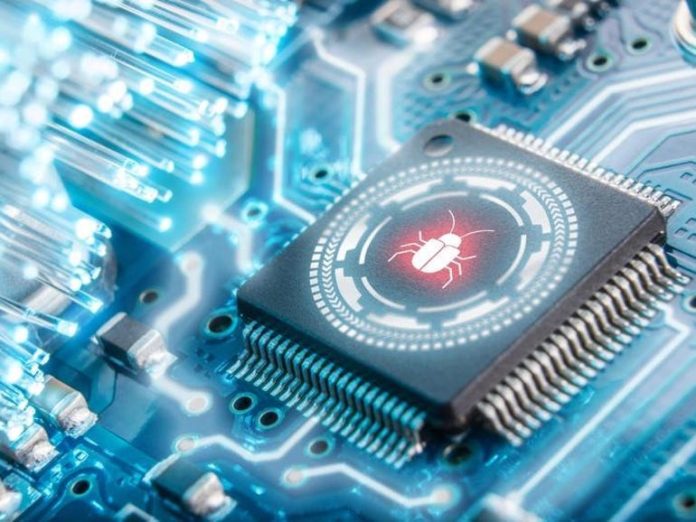 Researchers at Palo Alto Network’s Unit 42 said they discovered a tool — named SockDetour — that serves as a backup backdoor in case the primary one is removed. They believe it’s possible that is has “been in the wild since at least July 2019.”

The researchers said the backdoor, which is compiled in 64-bit PE file format, stood out and is hard to detect because it operations filelessly and socketlessly on compromised Windows servers.

“One of the command and control (C2) infrastructures that the threat actor used for malware distribution for the TiltedTemple campaign hosted SockDetour along with other miscellaneous tools such as a memory dumping tool and several webshells. We are tracking SockDetour as one campaign within TiltedTemple, but cannot yet say definitively whether the activities stem from a single or multiple threat actors,” the researchers explained.

The researchers did not find any additional SockDetour samples on public repositories, and the plugin DLL remains unknown. They added that it is being delivered through SockDetour’s encrypted channel and communicating via hijacked sockets.

“Our initial publications on TiltedTemple focused on attacks that occurred through compromised ManageEngine ADSelfService Plus servers and through ManageEngine ServiceDesk Plus,” the researchers said.

“The TiltedTemple campaign has compromised organizations across the technology, energy, healthcare, education, finance, and defense industries and conducted reconnaissance activities against these industries and others, including infrastructure associated with five US states. We found SockDetour hosted on infrastructure associated with TiltedTemple, though we have not yet determined whether this is the work of a single threat actor or several.”

Unit 42 began its investigation of the TitledTemple campaign in August 2021 and found evidence that SockDetour “was delivered from an external FTP server to a U.S.-based defense contractor’s internet-facing Windows server on July 27, 2021.”

The FTP server also hosted other tools used by the threat actor, such as a memory dumping tool and ASP webshells, according to Unit 42. The company found that after analyzing the attack, at least three other U.S.-based defense contractors were targeted by the same actor.

Unit 42 noted that the threat actor managed to convert SockDetour into a shellcode using the Donut framework open source shellcode generator. When injected into manually chosen target processes, the backdoor “leverages the Microsoft Detours library package, which is designed for the monitoring and instrumentation of API calls on Windows to hijack a network socket.”

iPhone bug makes it easy for someone to break your Wi-Fi...