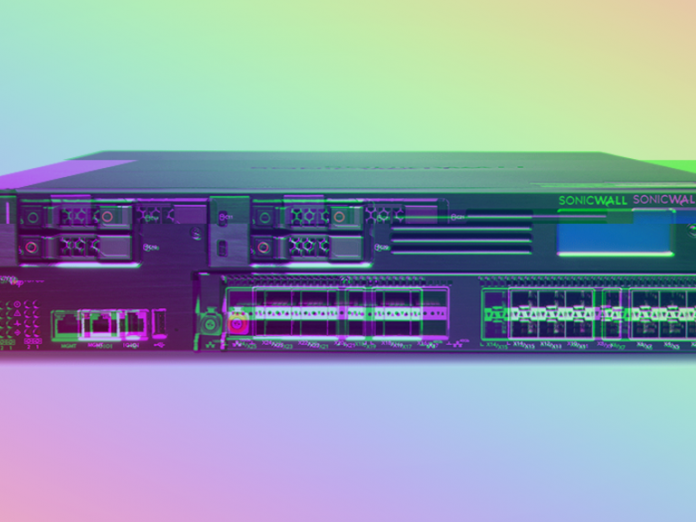 Networking device maker SonicWall said on Friday night that it is investigating a security breach of its internal network after detecting what it described as a “coordinated attack.”

SonicWall said that the newer SMA 1000 series is not impacted as that particular product series is using a different VPN client than NetExtender.

Patches for the zero-day vulnerabilities are not available at the time of writing.

To help keep its own customers’ networks safe, the vendor has included a series of mitigations in its knowledgebase article, such as deploying a firewall to limit who can interact with SMA devices or disabling access via the NetExtender VPN client to its firewalls.

The networking device maker, whose products are often used to secure access to corporate networks, now becomes the fourth security vendor to disclose a security breach over the past two months after FireEye, Microsoft, and Malwarebytes.

All three previous companies were breached during the SolarWinds supply chain attack. CrowdStrike said it was targeted in the SolarWinds hack as well, but the attack did not succeed.

Cisco, another major vendor of networking and security devices, was also targeted by the SolarWinds hackers. The company said last month it was investigating if attackers escalated their initial access from the SolarWinds products to other parts of its network.

Multiple sources in the threat intel community told ZDNet after the publication of this article that SonicWall might have fallen victim to a ransomware attack.

FireEye Sells Products Business to Symphony Group for $1.2B

Why cloud is driving cybersecurity spending