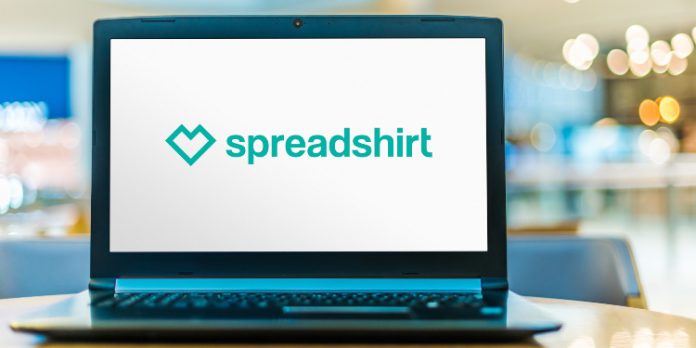 On Thursday, Spread Group warned their users of a “security incident where an unauthorized party attempted to access [the] platform.” Today, the company confirmed that it had suffered a data breach took where attackers got their hands on a variety of user data, including payment details.

Spread Group warned their customers, including those of Spreadshop, Spreadshirt, and TeamShirts, that “unidentified perpetrators” hacked the company’s servers and gained access to the data stored therein.

Information “accessed” by the threat actors includes street addresses, hashes of passwords saved before 2014, as well as “bank account details and/or PayPal addresses.”

According to the statement, the hack mainly affected Spread Group’s customers, partners, and external suppliers.

“In addition, the bank account numbers and PayPal addresses of partners who have received commission payments from Spread Group were also affected,” reads the advisory.

If you have an account with Spreadshop, Spreadshirt, or TeamShirts, we also recommend you:

GitHub: Here’s how we’re changing our rules around malware and software...