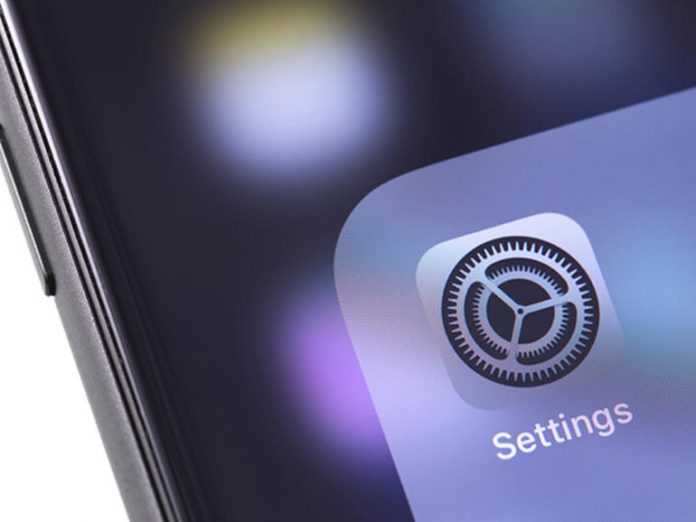 Have you seen the prompt on your iPhone to update to iOS 14.7.1, but you’ve been putting it off? After all, it doesn’t seem like there’s much to it.

No, this is no ordinary bug fix.

Must read: Why you need to update all your iPhones, iPads, and Macs urgently – NOW!

I find Apple a bit strange in that it downplays security vulnerabilities. Apple will tell you that an update is important, but in Apple-land, all updates are important.

iOS 14.7.1 fixes an issue where iPhone models with Touch ID cannot unlock a paired Apple Watch using the Unlock with iPhone feature. This update also provides important security updates and is recommended for all users.

The update is “important” and “recommended.”

But some are more important and recommended than others.

And this is one example.

Switch over to Apple’s support page that details security fixes, which paints a more serious picture. Few click to go to this page, but it’s worth a visit.

Impact: An application may be able to execute arbitrary code with kernel privileges. Apple is aware of a report that this issue may have been actively exploited.

Let me highlight the key bit for you:

“Apple is aware of a report that this issue may have been actively exploited.”

But it gets better.

Security researcher Saar Amar, who discovered this vulnerability several months ago, has detailed this bug and how bad guys can exploit it. You can read the gory details here.

The bottom line is that not all bugs are the same, and not all updates are created equally, and while iOS 14.7.1 seems on the face of it to be a small update, it’s incredibly important.

So, if your iPhone or iPad is still reminding you to install this update, do it now.

To install the update, go to Settings > General > Software Update and download it from there.