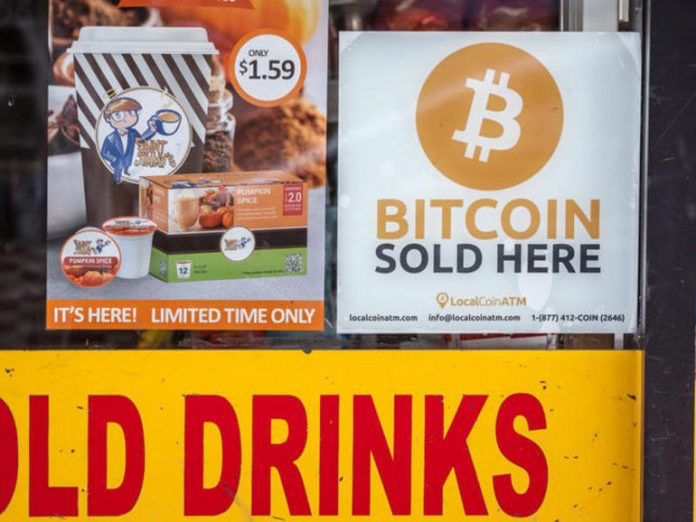 Cryptocurrency is like a slimy green snake, hissing in a zoo.

You’re fascinated by it, but you’re not sure you want to touch it.

That was, at least, my impression until I was confronted by a new survey that offered some mind-stroking conclusions.

Also: Cryptocurrency 101: What every business needs to know

1,004 representative Americans were asked several searching questions about crypto. I found myself searching for a large wine glass after I’d read their answers.

You see, 45.8% of these Americans claim they already owned cryptocurrencies.

Can this possibly be? Can crypto now be as usual, normal, and popular as The Voice? Why, 46.8% of Americans voted for Donald Trump. Can crypto be almost as popular as the great populist?

This all seemed very odd to me, as other surveys estimate cryptocurrency ownership last year at between 6% and 9% of the US population. And that seems to reflect a certain sort of, well, reality.

Still I plowed forward with this study, regardless of the consequences.

What was in the souls of these particularly forward-thinking beings? Well, 95% of these claimed crypto owners said they were quite happy with it being a genuine form of currency. 31.7% said it’s a legitimate alternative to cash. A more wary 40% still favored the Benjamins. It’s not clear whether any of them still believe in American Express, or even ever did.

But here’s another result that threatened my mental equilibrium: 30.1% of these respondents said they thought Bitcoin was a safer place than a bank. Another 28.3% said it probably was, but they’d need to find out more about cryptocurrency.

Moreover, 74% of those who don’t currently own crypto said they were open to the idea of getting some in the future.

Again against my better judgment, I delved deeper.

The No. 1 answer to the question “Why would you consider using cryptocurrency?” was “It’s a good way to earn money.” Oh, is that why it’s (allegedly) so popular?

Should I be disturbed, though, by the fact that 43% of these Americans, when asked their opinion of cryptocurrency, replied “I have no opinion”?

Should I quake a little for America’s future that 31.2% of the respondents said they were planning to give crypto-related gifts for Christmas? (How do you wrap a Bitcoin?)

Or should I pause at this moment to reveal that this survey was performed on behalf of cryptocurrency hardware wallet creator SatoshiLabs? And should I wonder if it’s relevant that the minimum age of respondents was thirteen?

I’m all for modernizing the world and making things both easier and more secure. That’s been the promise of the web from the beginning and my, has it delivered.

I’d be remiss, however, not to mention my colleague Charlie Osborne’s comprehensive compendium of 2020’s worst cryptocurrency breaches, thefts, and exit scams.

It’s always good to be aware of the pitfalls. Even if you merely got your cryptocurrency under a Christmas tree.