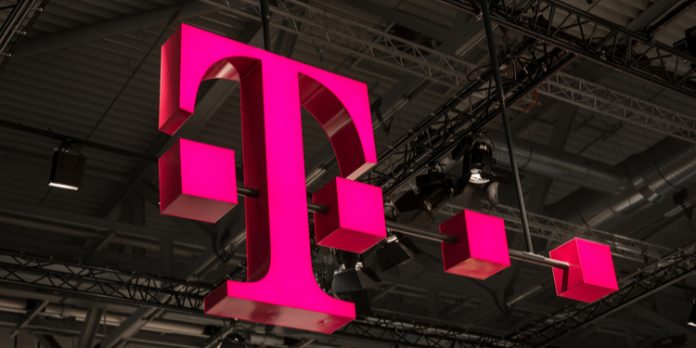 T-Mobile US Inc on Monday acknowledged a data breach but said it was yet to find if any customer information has been compromised, a day after an online forum alleged that personal data of more than 100 million of its users was leaked.

The telecom operator said in a blogpost that it was confident the entry point used to access the data had been closed. It did not confirm the number of affected records.

“We are conducting an extensive analysis alongside digital forensic experts to understand the validity of these claims, and we are coordinating with law enforcement,” the company said.

According to the report in Vice’s Motherboard, the forum’s post does not mention T-Mobile, but the hacker told Vice they have obtained data of over 100 million people and that the data came from T-Mobile servers.

Shares of T-Mobile were down 2.8% in afternoon trading.