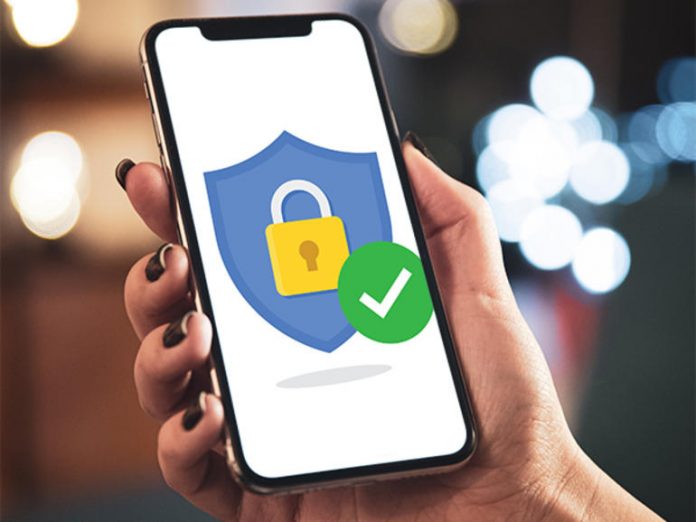 How hard is it to keep your iPhone — and the data that’s on it — safe from hackers and other bad folks out there?

Not hard at all.

While there’s no doubt that security is a massive subject, and you could devote your life to it, it’s not hard to get to a point where your iPhone is more secure than 99 percent of other iPhones out there.

Must read: The best browser to replace Google Chrome on Windows, Mac, iPhone, and Android

Make sure that your iOS is up to date. This is your primary line of defense against vulnerabilities. I know, I know, there are a lot of them, but that’s the world we live in these days.

It’s also a good idea to keep your apps updated too, but that’s secondary to keeping iOS updated.

Personally, given the number of bugfixes in recent iOS releases, I don’t wait to install them. Sure, there might be bugs like battery issues and such that creep in to iOS releases, but these are, as far as I’m concerned, less of a problem.

While web-based attacks do happen, the most likely way that your data is going to leak from your iPhone is by someone picking it up and unlocking it.

Most iPhone vulnerabilities rely on jailbreaking the iPhone.

The good news is that a jailbreak can’t survive a reboot, so adding a weekly reboot to your schedule is no bad thing.

Not only does it protect you from badness from getting onto your iPhone but it’ll also speed things up a bit by clearing the RAM.

Want more? Check out my iPhone Security Checklist, which goes into much greater detail about settings and features you can tweak to make your iPhone more secure.