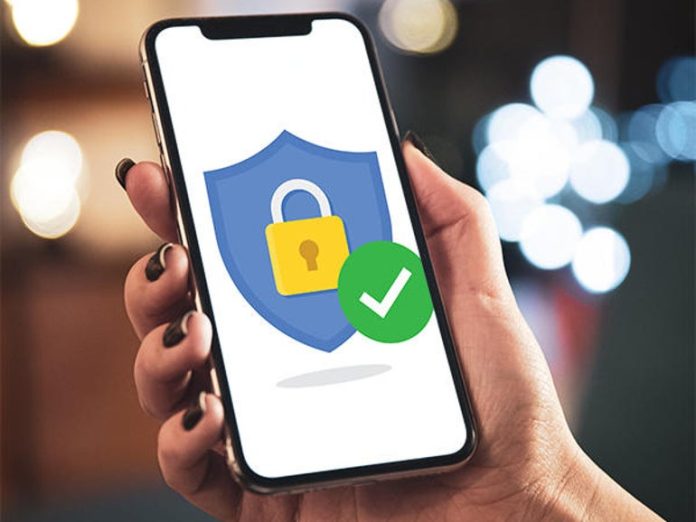 A security researcher has publicly disclosed a bug present in iOS 15.2 (and going back to iOS 14.7 and possibly earlier) relating to HomeKit that could be used to permanently crash an iPhone.

Trevor Spiniolas found that by changing the name of a HomeKit device to a large string (Spiniolas used 500,000 characters for the testing), this would crash the associated iPhone.

To make matters worse, because the device name would be backed up to the user’s iCloud account, restoring an iPhone and signing back into the iCloud account linked to the HomeKit device would once again trigger the bug.

According to Spiniolas, “[t]his bug poses a significant risk to the data of iOS users, but the public can protect themselves from the worst of its effects by disabling Home devices in control center in order to protect local data.”

“The public should be aware of this vulnerability and how to prevent it from being exploited,” writes Spiniolas, “rather than being kept in the dark.”

Think you might be affected by this bug? Spiniolas has outlined the process to get the iPhone working again.

25% of BEC Cybercriminals Based in the US

Ransomware attackers targeted this company. Then defenders discovered something curious