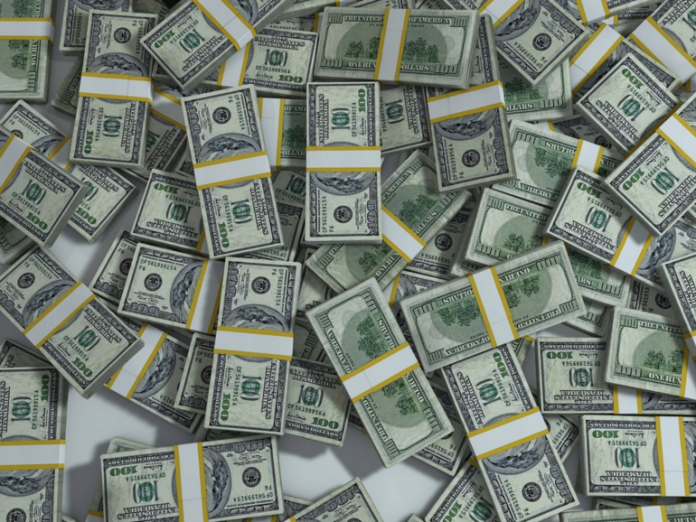 Three men have been jailed for violent crimes conducted against victims found through Grindr.

Michael Atkinson, Pablo Ceniceros-Deleon, and Daryl Henry, 28, 21, and 24-years-old, respectively, deliberately targeted men believed to be homosexual in what the US Department of Justice (DoJ) calls “bias-motivated violence.”

Grinder is a social networking and dating app for the LBTQI community. The trio, located in Texas, abused the app to find victims for crimes including kidnapping, carjacking, theft, and assault.

US prosecutors say that as many as nine men around the Dallas area have been targeted in this way since late 2017.

The crimes included luring innocent men to apartments and holding them at gunpoint — carjacking their vehicles, and using further threats of violence to force them to withdraw cash from ATMs.

Some of the victims were also physically attacked, taunted with homophobic slurs, and at least one individual was sexually assaulted.

Atkinson has been sentenced to 11 years in prison. Ceniceros-Deleon will serve 22 years behind bars and Henry has been issued a prison term of 20 years.

There was one more member of the group involved in these criminal activities. Daniel Jenkins, due to be sentenced in October, has also pleaded guilty to hate crimes, kidnapping, carjacking, and the use of a firearm in a criminal setting. Under a plea agreement, Jenkins faces a sentence of up to 26 years.

The investigation into the crime spree was conducted by the FBI’s Dallas Field Office.

“These defendants brutalized multiple victims, singling them out due to their sexual orientation,” commented Acting US Attorney Prerak Shah for the Northern District of Texas. “We cannot allow this sort of violence to fester unchecked. The Department of Justice is committed to prosecuting hate crimes. In the meantime, we urge dating app users to remain vigilant. Unfortunately, predators often lurk online.”