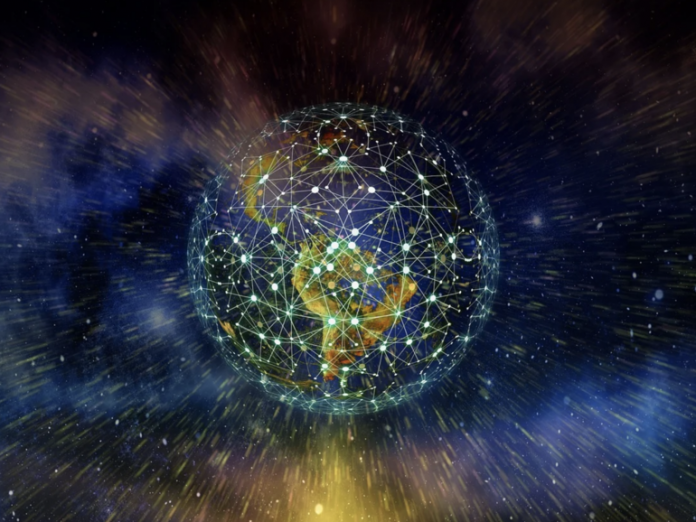 Toshiba has announced the upcoming deployment of commercial quantum key distribution (QKD) platforms with an eye on securing a cut of a market expected to be worth $20 billion by 2035.

QKD systems utilize encryption keys formed as ‘encoded’ particles of light to improve the encryption and authentication of traffic streams.

As previously reported by ZDNet, this form of data transmission results in quantum keys and information transmitted down the same fiber cable via multiplexing, with the overall aim being to improve data protection and reduce the cost of secure transfers.

On Monday, the tech giant said commercial QKD network deployment is on the horizon, now Toshiba has secured a contract with the National Institute of Information and Communications Technology (NICT), Japan’s prime research center, to install QKD at multiple locations on their network.

The system will be delivered during the last quarter of this year, with deploying expected to roll out by April 2021.

According to Toshiba, the QKD market is a potentially lucrative source of future revenue. The company expects the market to grow to roughly $20 billion worldwide by 2035, and Toshiba hopes that early exploration of quantum data processing will place the firm in a strong enough position to snag at least 25% of this emerging market — or $3 billion — by 2030.

Toshiba currently offers two forms of quantum key distribution platform; one that relies on fiber multiplexing, and another for long-distance applications.

Outside of tests in Japan, Toshiba has also teamed up with BT in the United Kingdom to launch the first trial of its kind in the country. A cable linking the National Composites Centre (NCC) and the Centre for Modelling and Simulation (CFMS) is using Toshiba’s technology to exchange data through BT’s Openreach fiber network.

In September, Verizon and Toshiba — in partnership with the Quantum Xchange — also trialed QKD.

Toshiba says that more partners are coming on board in 2021 to install and deploy QKD networks, not only in the UK and US, but also across Europe and Asia. A manufacturing center has been established in Cambridge, UK, and the firm intends to create a QKD service for financial enterprises in the future.

“Sectors such as finance, health and government are now realizing the need to invest in technology that will prepare and protect them for the quantum economy of the future,” said Taro Shimada, Chief Digital Officer at Toshiba. “Our business plan goes far deeper and wider than selling quantum cryptographic hardware. We are developing a quantum platform and services that will not only deliver quantum keys and a quantum network, but ultimately enable the birth of a quantum internet.”

Microsoft: These are the new privacy steps we’re taking to protect...