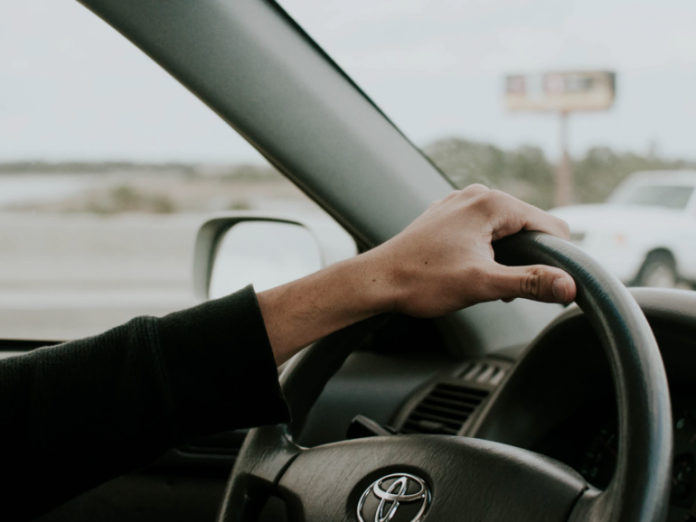 Toyota has agreed to pay $180 million to settle claims that the company failed to comply with the US Clean Air Act for a decade.

The settlement was announced by the US Department of Justice (DoJ) on Thursday. According to the complaint, the civil lawsuit — filed by the US government — has now been laid to rest in return for the penalty payment.

In the US, the Clean Air Act stipulates permissible levels of pollution such as nitrogen oxide (NOx) produced by vehicles sold in the country. Automakers are required to notify the Environmental Protection Agency (EPA) when 25 or more vehicles, or engines, in a given year have a defect related to emissions standards.

Manufacturers must file an Emissions Defect Information Report (EDIR), as well as update the agency on progress in fixing problems, which the DoJ says Toyota failed to do so.

“These mandatory reporting requirements are critical to the Clean Air Act’s purpose of protecting human health and the environment from harmful air pollutants: They encourage manufacturers to investigate and voluntarily address defects that may result in excess emissions of harmful air pollutants,” prosecutors say.

The complaint, filed in Manhattan federal court, alleges that from roughly 2005 to 2015, Toyota “failed to comply” with reporting requirements, delaying at least 78 EDIRs — some of which eight years overdue — alongside reports relating to fixes for emissions-based issues in its vehicles.

Prosecutors estimate the reports were linked to “millions of vehicles with the potential to exhibit emission-related defects.”

The civil penalty is the largest issued to date for meeting EPA reporting standards but is subject to a period of time for public comment and final court approval.

“Toyota shut its eyes to the noncompliance, failing to provide proper training, attention, and oversight to its Clean Air Act reporting obligations,” commented Audrey Strauss, Acting US Attorney for the Southern District of New York. “Toyota’s actions undermined EPA’s self-disclosure system and likely led to delayed or avoided emission-related recalls, resulting in financial benefit to Toyota and excess emissions of air pollutants. Today, Toyota pays the price for its misconduct with a $180 million civil penalty and agreement to injunctive relief to ensure that its violations will not be repeated.”

The lawsuit is one of the latest emissions-related issues that the US government has tackled in recent years. In September 2020, Daimler AG settled a $1.5 billion court case related to Mercedes-Benz diesel vehicles sold in the United States with defeat devices, a core element of the Volkswagen emissions scandal.

Both Volkswagen and Daimler were involved in the 2016 scandal, in which the automakers sold vehicles containing devices that tampered with NOx readings in order to fraudulently adhere to the US Clean Air Act.

Volkswagen’s role in the plot has also cost the company dearly. In March, the automaker said the scandal has so far cost $34.69 billion in fines and settlements.

ZDNet has reached out to Toyota and will update when we hear back.

The ransomware rush of 2020: billion-dollar business, cooperative adversaries and fatal...

Quantum internet and the future of cybersecurity