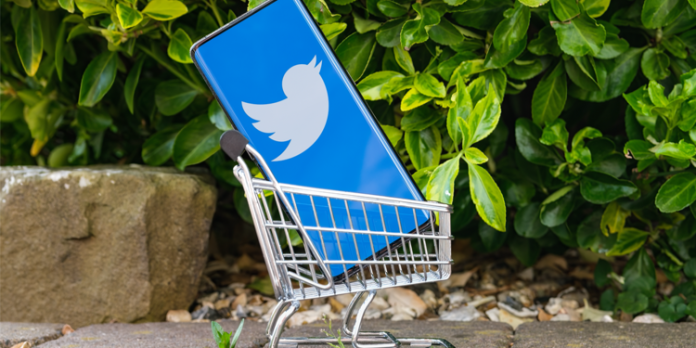 Twitter allegedly suspends hundreds of thousands of spam accounts on a daily basis, usually before any users even see them on Twitter.

Elon Musk, ‘still committed to the acquisition,’ put the $44 billion Twitter deal on hold pending details supporting a recent report that fake accounts make up less than 5% of Twitter users. Twitter’s CEO, Parag Agrawal, explained the spam problem and the calculations behind the estimate.

Elon Musk has made some bold statements after announcing the $44 billion Twitter deal, from taking it private to opening up Twitter algorithms and getting rid of spam bots. In fact, almost half of Musk’s 94 million followers are fake, as per the Twitter audit tool SparkToro.

Twitter estimates that false accounts represent fewer than 5% of its daily active users. It translates to approximately 11,5 million active daily users, given that Twitter has close to 230 million of them.

“Twitter deal temporarily on hold pending details supporting calculation that spam/fake accounts do indeed represent less than 5% of users,” Musk said after sharing a Reuters report citing the estimate. He also noted that he is still committed to the deal.

Agrawal took it to Twitter to reason the calculations and clarify how the social media giant deals with fake accounts.

“First, let me state the obvious: spam harms the experience for real people on Twitter, and therefore can harm our business. As such, we are strongly incentivized to detect and remove as much spam as we possibly can, every single day. Anyone who suggests otherwise is just wrong,” Parag Agrawal wrote.

He said that the most advanced spam campaigns are sophisticated and hard to catch – they use a combination of coordinated humans and automation and compromise real accounts to use them to advance their campaign.

“We suspend over half a million spam accounts every day, usually before any of you even see them on Twitter. We also lock millions of accounts each week that we suspect may be spam – if they can’t pass human verification challenges (captchas, phone verification, etc). The hard challenge is that many accounts which look fake superficially – are actually real people. And some of the spam accounts which are actually the most dangerous – and cause the most harm to our users – can look totally legitimate on the surface,” Twitter’s CEO said.

He acknowledged that some spam still slips through despite the best efforts, and they have estimated that

“Our estimate is based on multiple human reviews (in replicate) of thousands of accounts, that are sampled at random, consistently over time, from *accounts we count as mDAUs*. We do this every quarter, and we have been doing this for many years,” he said.

Musk suggested measuring the problem by performing a random sampling of 100 accounts.

“Unfortunately, we don’t believe that this specific estimation can be performed externally, given the critical need to use both public and private information (which we can’t share). Externally, it’s not even possible to know which accounts are counted as mDAUs on any given day,” Agrawal tweeted.

On Tuesday, Twitter said it was committed to completing Elon Musk’s $44-billion deal at the agreed price and terms.

In an interview with Cybernews, Cyril Noel-Tagoe, Principal Security Researcher at Netacea, the bot detection and mitigation company, explained that there are two main types of bots that Twitter has a problem with – geopolitical spam bots and bots that promote cryptocurrency and scams.

In 2018, Twitter notified 700,000 users who interacted with the accounts linked to Russian propaganda efforts during the 2016 US presidential elections. A pro-Trump bot @amrightnow with over 33,000 followers spammed Twitter with anti-Clinton conspiracy theories. An anti-Trump bot @loserDonldTrump retweeted all mentions of @realDonaldTrump that included the word “loser,” producing more than 2,000 tweets per day.

Crypto scam bots monitor tweets containing specific keywords, such as MetaMask and TrusWallet, and reply to them with malicious links, resulting in a theft of crypto funds.

Ransomware decline: cause for worry or celebration?

The journey to Web3 from Web2 or a path to digital authoritarianism?

Rise of the machines: when a computer beats a chess master

Ukrainian sent to prison for making over $80,000 with stolen passwords

In Case You Missed RSA Conference 2022: A News Digest