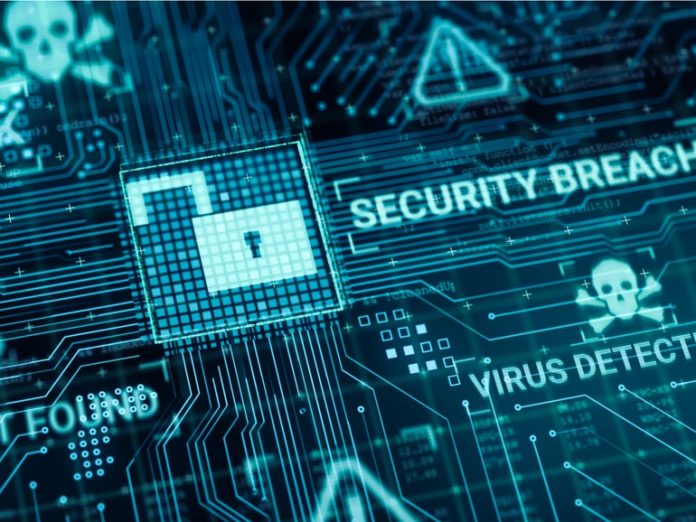 Gaming giant Ubisoft has confirmed a cyberattack on its IT infrastructure targeting the popular game Just Dance.

The company explained that the incident “was the result of a misconfiguration, that once identified, was quickly fixed, but made it possible for unauthorized individuals to access and possibly copy some personal player data.”

Ubisoft did not respond to requests for comment about how many people were affected by the incident.

“The data in question was limited to ‘technical identifiers’ which include GamerTags, profile IDs, and Device IDs as well as Just Dance videos that were recorded and uploaded to be shared publicly with the in-game community and/or on your social media profiles,” the Just Dance team explained in a note on Ubisoft’s message board.

“Our investigation has not shown that any Ubisoft account information has been compromised as a result of this incident.”

Anyone affected by the breach will receive an email from Ubisoft and will be given more information through the company’s support team. The team urged players to enable two-factor authentication and to reset any passwords.

Ubisoft added that it took “all the proactive measures necessary” to secure its infrastructure from future cyberattacks.

Axios reported on Monday that Ubisoft has faced a wave of departures over the last 18 months due to low pay, organizational dysfunction, and a stream of scandals.

A developer who left recently told Axios that they were contacted by a co-worker for help in fixing a game because no one left at the company knew what to do.

Employees have called it the “great exodus” and explained that the loss of talent was damaging their ability to push out games. Several hundred current and former employees signed an open letter earlier this year, criticizing Ubisoft for not doing enough to address problems within the company.

In October 2020, the Egregor ransomware gang said it breached the Ubisoft network and stole data, leaking about 20 MBs on its leak site. Ubisoft never commented on the breach. The company was also attacked in 2013. According to the BBC, the accounts of 58 million people were accessed.

Ubisoft has sold millions of copies of Just Dance since it debuted in 2009.

Cisco says it will not release software update for critical 0-day...