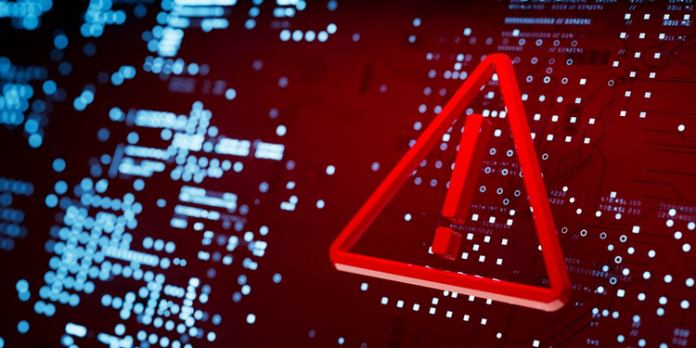 The UK retail chain selling books, art supplies, and stationery, The Works, was forced to close several of its stores and halt new stock deliveries following a cyberattack on its computer systems.

The Works, which operates 526 stores across the UK, suffered from a ransomware attack, yet it seems like hackers have not yet demanded any financial reward for the accessed data. Five of the hundreds of stores were forced to shut down following the discovery of the incident last week.

“There has been some limited disruption to trading and business operations, including the closure of some stores due to till issues,” the company said in a statement. “Replenishment deliveries to the group’s stores were suspended temporarily and the normal delivery window for the fulfilment of online orders was extended, but store deliveries are expected to resume imminently and the normal online service levels are progressively being reintroduced.”

The Works assured that no payment information was accessed since all transactions are processed using a third-party system. However, it “has not yet been possible to establish the full extent to which any other data may have been affected.”

“All debit and credit card payment data are processed securely outside the group’s systems, via accredited third-party networks and, therefore, there is no risk that this payment data has been accessed improperly,” the statement furtherly said.

The Works hired an external team of cybersecurity system analysts to help improve the organization’s security posture and investigate the attack. According to the statement, it has already made “some immediate protective changes to further strengthen its security position”.

As a precautionary measure, The Works disabled both external and internal access to its network, as well as informed the Information Commissioner’s Office about the attack.

UK to investigate Amazon and Google over fake reviews