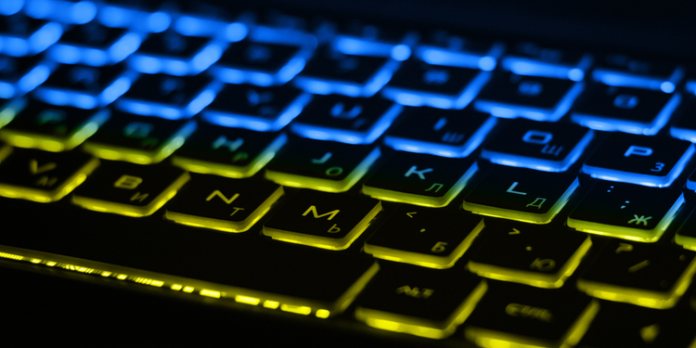 Websites of the Ukrainian parliament, Council of Ministers, and Ministry of Foreign Affairs are not responding.

“Ukraine is likely under another cyber attack – websites of MFA, Cabinet of Ministers, and the parliament are down,” Anastasiia Lapatina, a journalist at Kyiv Independent, said.

According to
Lapatina, the parliament’s chairman Ruslan Stefanchuk also experienced numerous attempts to break into his and his family’s email accounts.

Many fear that a major cyberattack could signal a further military escalation in an already heated situation between Russia and Ukraine.

Lapatina also reported that according to the Ukrainian Minister of Digital Transformation Mykhailo Fedorov, local banks have also been targeted by the DDoS attack, making it a second time financial institutions were attacked in the country this month.

Earlier this week, Russia formally recognised two Ukrainian regions as independent countries, prompting the United States, the EU, and other countries to apply sanctions over the move.

According to Christo Grozev, executive director at Bellingcat, at the same time the government websites went down, reports about ‘bomb threats’ in the Ukrainian parliament, the Rada, started coming in.

Ukraine has experienced several such attacks since the start of this year. Prior incidents were attributed to perpetrators from Russia and Belarus.

Earlier this week, several European Union countries sent teams of cybersecurity experts to Ukraine to help deal with cyber threats.EU officials fear that attacks targeted at Ukraine can put Eastern EU and NATO members in the Baltic states at risk of cyberattacks.

According to Chester Wisniewski, a principal research scientist at Sophos, organizations in countries surrounding Ukraine should be prepared to be drawn into any online mischief, even if they are not operating directly inside Ukraine.

“From a global perspective, we should expect a range of “patriotic” freelancers in Russia, by which I mean ransomware criminals, phish writers and botnet operators, to lash out with even more fervor than normal at targets perceived to be against the Motherland,” Wisniewski said in a blog post.

NATO allies in danger of cyber ‘spillover’ from Ukraine – media

Everything you need to know about the Microsoft Exchange Server hack

Zero-Day Exploit Use Exploded in 2021