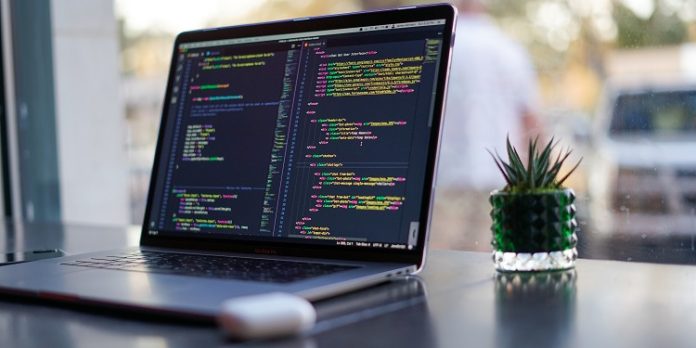 Recent data by the creators of the PYPL PopularitY of Programming Language index, or simply PYPL, shows that the title of the ‘most popular’ programming language is firmly held by Python, with Java and JavaScript trailing behind.

There is no single way to determine which programming language is the most popular. Unlike others, PYPL looks at a very particular indicator: online searches for tutorials related to a specific language. The logic encourages trusting the collective wisdom.

“The more a language tutorial is searched, the more popular the language is assumed to be. It is a leading indicator. The raw data comes from Google Trends,” claim the authors of the PYPL index.

Most recent data show Python remains king, holding a strong lead against its competitors. Data gathered by the PYPL index shows that almost a third of all tutorial searches, 30.17%, were for how to learn to program in Python.

The PYPL index’s creators claim that other rankings lag behind data as some of them count the number of web pages that include the name of the language.

“Objective-c programming has over 20 million pages on the web, while C programming has only 11 million. This explains why Objective-C has a high TIOBE ranking. But who is reading those Objective-C web pages? Hardly anyone, according to Google Trends data,” states the FAQ section of the PYPL index.

Authors of the index claim that using Google Trends with the keyword “tutorial” even allows for the differences that appear due to different language names.

For example, merely searching for the word “Python” would lead to inconsistent results as the word has many meanings. Using the word “programming” might skew the results as PHP does not require the added word, whereas C does.

“We first calculate the interest of each language tutorial relative to Java tutorials every month. Normalizing the total to 100% yields the share of interest in each language, i.e., their popularity, which we smooth over 6 months,” the authors explain.

Hackers are trying to attack big companies. Small suppliers are the...