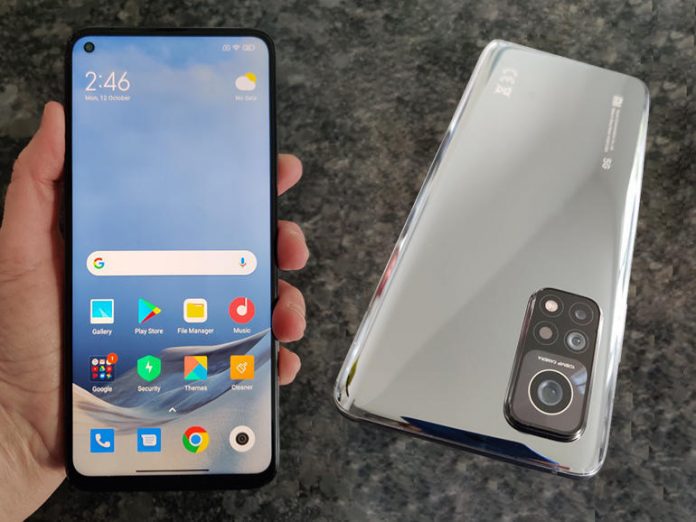 Chinese hardware manufacturer Xiaomi has been added to a list of alleged Communist Chinese military companies by the United States Department of Defense.

“The Department is determined to highlight and counter the People’s Republic of China’s (PRC) Military-Civil Fusion development strategy, which supports the modernisation goals of the People’s Liberation Army by ensuring its access to advanced technologies and expertise acquired and developed by even those PRC companies, universities, and research programs that appear to be civilian entities,” the department said in a statement.

Already on the list are companies that include Huawei, Hikvision, Inspur, Panda Electronics, and Semiconductor Manufacturing International Corporation.

In recent weeks, the New York Stock Exchange has struggled to handle the consequences and interpretation of the listings, saying it said would delist a trio of Chinese telcos, before changing its mind, and then reverting to its original decision.

The delisting of China Telecom, China Mobile, and China Unicom Hong Kong was taken to comply with a 12 November 2020 executive order from outgoing and twice-impeached US president Donald Trump. The executive order forbids trading and investing in any of the listed companies, and bans trading in any new companies 60 days after the US places such a Communist Chinese military company label on them.

In the executive order, Trump said China was “exploiting United States capital” to boost and update its military, which he claimed would allow Beijing to threaten the US and its overseas forces, as well as develop “advanced conventional weapons and malicious cyber-enabled actions against the United States and its people”.

“Through the national strategy of Military-Civil Fusion, the PRC increases the size of the country’s military-industrial complex by compelling civilian Chinese companies to support its military and intelligence activities,” Trump said.

“Those companies, though remaining ostensibly private and civilian, directly support the PRC’s military, intelligence, and security apparatuses and aid in their development and modernisation.”

Microsoft: 2020 was the year we almost said goodbye to passwords

Over 100 irrigation systems left exposed online without a password

It’s time to put security and privacy front and center for...