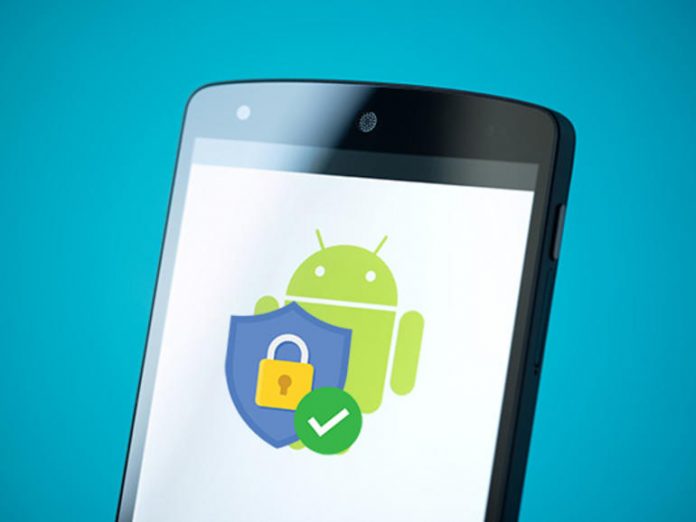 Yesterday’s piece on “What should you do with an old Android smartphone” generated a lot of comments. Because I recommended installing a security app, one of the most popular questions was, predictably, which one?

It’s tough because testing security apps means throwing existing vulnerabilities at it, which doesn’t tell you how well it will handle future vulnerabilities. Another issue is that it’s impossible to gauge what kind of performance hit that the app will have across the myriad of devices out there.

So, this is what I suggest you do.

Must read: Here’s why your iPhone Lightning charging cable only works one way (and how to fix it)

Try more than one.

Before I go any further, let me warn you that there are a lot of fake security apps out there. On top of that, there are ones that do little to nothing. Whether you go with something on this list or something different, I suggest you don’t venture away from the big names, the same names who were making security apps for Windows systems a decade ago.

Venturing too far off the beaten path could very well result in you installing the very same badware on your Android device that you are trying to avoid.

Here’s my list — it’s quite short — of recommended apps. There are three free apps here, and one paid-for app. I’ve run all of them on a variety of devices and been happy with the results.

Why do I like this: No ads! That’s a rarity when it comes to free security apps. It’s not as flashy or whizz-bang as the other apps, but it has scored amazingly well in the AV-TEST testing and gets the job done.

Why do I like this: Another app that got the job done. Again, it does show ads, but I didn’t find them intrusive. It also has features such as “Boost RAM” that you can play with.

Why do I like this: Gives you great protection from malware with the least impact on system performance (as tested by AV-TEST). My only gripe with is that the VPN came with unlimited data rather than the 200MB/day, which feels low.

Quite a few people have asked me what VPN I use. It’s the same one I have been using for years, and none of the others I’ve tested has come close to it in terms of awesomeness.

Why do I like this: It’s fast, easy to use, and I’ve put terabytes through it across many countries without any problems at all.

Do you have a security app installed on your smartphone? If so, which one? Let me know in the comments down below.