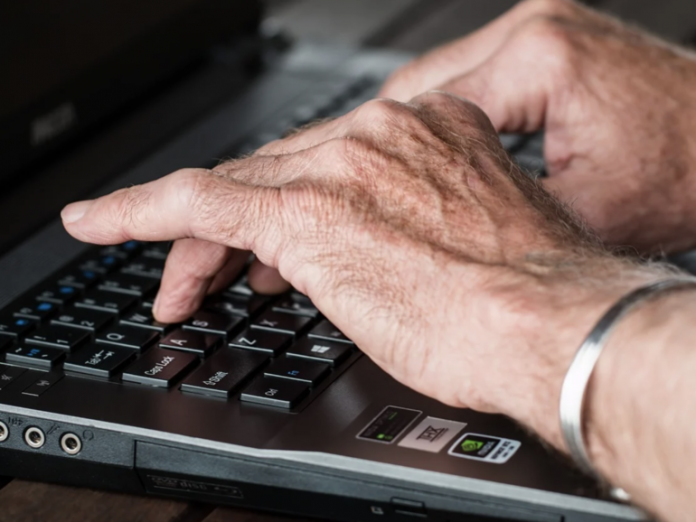 SonicWall is urging customers to apply patches to resolve three zero-day vulnerabilities in its email security solution that are being actively exploited in the wild.

In a security alert on Tuesday, the US company said fixes have been published to resolve three critical issues impacting “hosted and on-premises email security products.”

SonicWall ES is a solution designed to protect email traffic and communication, such as by preventing phishing emails and business email compromise (BEC) attempts.

There is at least one known case of active exploitation in the appliance that has been recorded.

FireEye’s Mandiant team discovered and disclosed the bugs to the SonicWall Product Security Incident Response Team (PSIRT) through an investigation of post-exploitation web shell activity on a client’s system that pointed to SonicWall ES as the original source of compromise.

According to Mandiant researchers Josh Fleischer, Chris DiGiamo, and Alex Pennino, the vulnerabilities have been exploited in an attack chain to obtain administrative access and to execute code on vulnerable ES products, including the installation of a backdoor, file exposure, and to achieve lateral network movement.

The team added that the explicit case shows “intimate knowledge of the SonicWall application.”

SonicWall is urging customers to update their Email Security builds to version 10.0.9.6173 (Windows) or 10.0.9.6177 (Hardware/ESXi Virtual Appliance), which contain hotfixes for the vulnerabilities.

Clients signed up for SonicWall Hosted Email Security (HES) products do not need to take further action as patches have been automatically applied in version 10.0.9.6173.

However, the vendor says the critical vulnerabilities also impact SonicWall ES versions 7.0.0-9.2.2, which are end-of-life, legacy products not entitled to security updates. For users of these versions, SonicWall also urges an immediate upgrade.

SonicWall has provided a step-by-step guide for applying security upgrades.