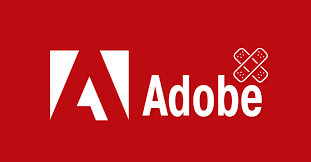 The buffer overflow problem in the stack affects versions of Adobe Character Animator 3.2 and later and is associated with parsing the BoundingBox element in PostScript.

Adobe also fixed the vulnerability ( CVE-2020-9618 ) in its Audition audio content creation and editing toolkit, which exploited the information.

Pulse Secure VPNs Get a Fix for Critical Zero-Day Bugs