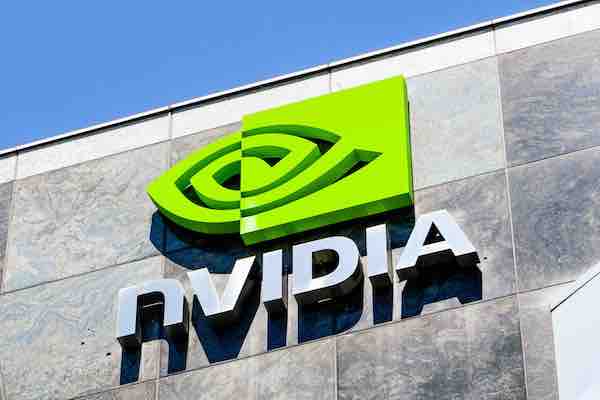 Flaws impacting millions of internet of things (IoT) devices running NVIDIA’s Jetson chips open the door for a variety of hacks, including denial-of-service (DoS) attacks or the siphoning of data.

The most severe bug, tracked as CVE‑2021‑34372, opens the Jetson framework to a buffer-overflow attack by an adversary. According to the NVIDIA security bulletin, the attacker would need network access to a system to carry out an attack, but the company warned the vulnerability is not complex to exploit and that an adversary with little to low access rights could launch it. It added that an attack could give an adversary persistent access to components – other than the NVIDIA chipset targeted – and allow a hacker to manipulate and or sabotage a targeted system.

“[The Jetson] driver contains a vulnerability in the NVIDIA OTE protocol message parsing code where an integer overflow in a malloc() size calculation leads to a buffer overflow on the heap, which might result in information disclosure, escalation of privileges and denial of service (DoS),” according to the security bulletin, posted on Friday.

One of the bugs (CVE‑2021‑34373), with a 7.9 severity rating, impacts Jetson’s trusted Linux kernel and opens the door to a heap-based buffer overflow attack. This type attack is directed at the chip’s heap data memory framework, where the component is manipulated to generate errors.

“Trusty trusted Linux kernel (TLK) contains a vulnerability in the NVIDIA TLK kernel where a lack of heap hardening could cause heap overflows, which might lead to information disclosure and denial of service,” NVIDIA wrote.

“[Updates address] security issues that may lead to escalation of privileges, denial of service and information disclosure. To protect your system, download and install the latest Debian packages from the APT repositories,” NVIDIA wrote.