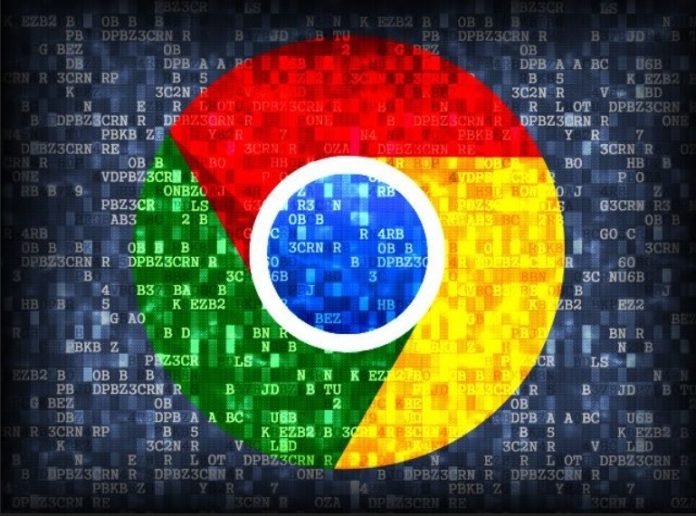 The malvertiser’s use of PowerShell could push it beyond its basic capabilities to spread ransomware, spyware or steal data from browser sessions, researchers warn.

ChromeLoader may seem on the surface like a run-of-the-mill browser hijacker that merely redirects victims to advertisement websites. However, its use of PowerShell could pose a greater risk by leading to further and advanced malicious activity, such as the propagation of ransomware or spyware or theft of browser-session data.

Researchers are warning of the potential for ChromeLoader—which has seen a resurgence in activity recently—to pose a more sophisticated threat than typical malvertisers do, according to two separate blog posts by Malwarebytes Labs and Red Canary.

ChromeLoader is a pervasive and persistent browser hijacker that eventually manifests as a browser extension, modifying victims’ Chrome settings and redirecting user traffic to advertisement websites. On Windows machines, victims become infected with the malware through ISO files that poses as a cracked video game or pirated films or TV programs, researchers said.

However, ChromeLoader is platform agnostic, which means users of macOS also are at risk from infection, according to a blog post from Malwarebytes Lead Malware Intelligence Analyst Christopher Boyd. However, instead of lurking in ISO files, attackers use DMG (Apple Disk Image) files, a more common macOS format, to hide ChromeLoader, he said.

While its core functionality is fairly benign, ChromeLoader has a unique feature in that it uses PowerShell to inject itself into the browser and add a malicious extension to it—”a technique we don’t see very often (and one that often goes undetected by other security tools),” warned Aedan Russell from Red Canary’s Detection Engineering team in a blog post.

“If applied to a higher-impact threat—such as a credential harvester or spyware—this PowerShell behavior could help malware gain an initial foothold and go undetected before performing more overtly malicious activity, like exfiltrating data from a user’s browser sessions,” he wrote.

ChromeLoader lurks in bogus files that are promoted on Twitter and through other services, or found on rogue and torrent sites offering pirated video games and other media for free download, researchers said.

Double clicking the ISO file mounts it as a virtual CD-ROM, with the ISO’s executable claiming to be the content that the victim originally was looking for, he wrote.

“Within this ISO is an executable used to install ChromeLoader, along with what appears to be a .NET wrapper for the Windows Task Scheduler,” according to Red Canary’s Russell. “This is how ChromeLoader maintains its persistence on the victim’s machine later in the intrusion chain.”

Once installed, ChromeLoader uses a PowerShell command to load in a Chrome extension from a remote resource. PowerShell then removes the scheduled task so the victim has no idea that their browser has been compromised, Boyd said.

“At this point, search results cannot be trusted and bogus entries will be displayed to the user,” he wrote.

ChromeLoader uses the same bait—pirated videos or cracked games—to lure macOS users, but the infection process is a bit different, Russell explained. On macOS machines, ChromeLoader uses aDMG file that contains an installer script that can drop payloads for either Chrome or Safari instead of a portable executable file.

“When executed by the end user, the installer script then initiates cURL to retrieve a ZIP file containing the malicious browser extension and unzips it within the private/var/tmp directory, finally executing Chrome with command-line options to load the malicious extension,” he wrote.

Researchers offered mitigation advice as well as both user- and administrator-level ways to detect if a system has been infected with ChromeLoader.

One obvious tip is to avoid downloading pirated software or videos, which Boyd warned “is a very risky business,” not to mention illegal.

“If you’re downloading a torrent, you may well be rolling dice with regard to the digital health of your devices,” he wrote.

Users also can click on the “More” icon, then “More Tools -> Extensions” from the drop-down list in Chrome to see everything that’s installed, active or disabled, along with additional information about all extensions present. From there is anything looks dodgy, Google offers steps to reset browser settings or clean things up, he said.

Red Canary offered more advanced detection tactics based on ChromeLoader’s use of PowerShell to find out if a browser has been infected.

One is to search for PowerShell containing a shortened version of the encodedCommand flag in its command line, which can find the execution of encoded PowerShell commands. Another is to looks for instances of the Chrome browser executable spawning from PowerShell with a corresponding command line that includes appdatalocal as a parameter.

In macOS, security administrators can search forsh or bash scripts running in macOS environments with command lines associated with the macOS variant of ChromeLoader, as well as the execution of encoded sh, bash, or zsh commands on macOS endpoints to know if a browser has been infected.

Why the Next-Generation of Application Security Is Needed