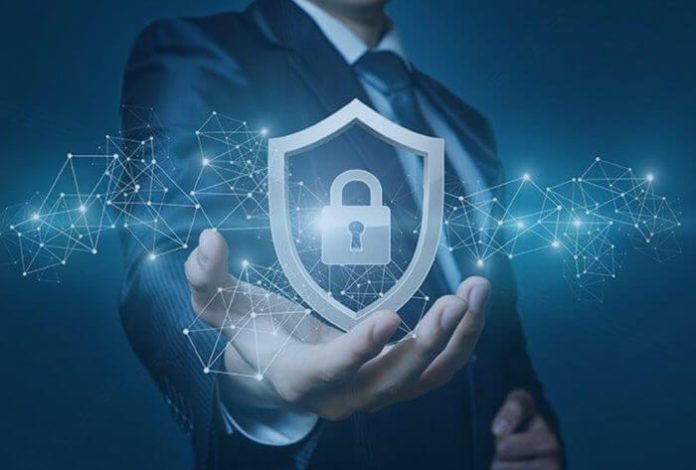 The attacks are enabled by an unpatched security vulnerability in ForgeRock’s Access Management, a popular platform that front-ends web apps and remote-access setups.

On Monday morning, the Cybersecurity and Infrastructure Security Agency (CISA) warned that the vulnerability could enable attackers to execute commands in the context of the current user. The flaw can be found in Access Management versions below 7.0 running on Java 8. That means 6.0.0.x, 6.5.0.x, 6.5.1, 6.5.2.x and 6.5.3, as well as older, unsupported versions are all sitting ducks.

Also on Monday, ForgeRock said in an updated security advisory that the flaw doesn’t affect Access Management 7 and above.

An exploit for the critical vulnerability at the heart of the matter – CVE-2021-35464 – was first reported by Michael Stepankin, a researcher for the cybersecurity firm PortSwigger, on June 29. In his report, Stepankin explained that he created a new Ysoserial deserialization gadget chain specifically for the exploit.

As GitHub details, Ysoserial is a proof-of-concept tool for generating payloads that exploit unsafe Java object deserialization. Serialization is a mechanism of converting the state of an object into a byte stream. Deserialization, in turn, is the reverse process: That’s the mechanism whereby the byte stream is used to recreate the actual Java object in memory, used to persist the object.

What a Dinky PoC

In his post, Stepankin summed up the flaw as an RCE made possible “thanks to unsafe Java deserialization in the Jato framework used by OpenAM.” The proof of concept (PoC) requires this single GET/POST request for code execution:

He said that an attacker who crafts such a request can send it to an exposed, remote endpoint in order to pull off RCE.

A year ago, Microsoft warned that during the pandemic, against the backdrop of widespread remote working and the increased use of collaboration apps, attackers were ramping up application-based attacks that exploit OAuth 2.0.

With the help of a few scripts, Stepankin discovered all servers that respond to the “/well-known/openid-configuration” URI and checked out their configuration. He decided to focus on “truly impactful” vulnerabilities: Hence, he zeroed in on systems that are either open-source or available to download and decompile. “ForgeRock OpenAm was one such system that I found in the bug bounty scope,” he wrote. “It appeared to me as a monstrous Java Enterprise application with a huge attack surface, so I decided to take a deeper look into it.”

His takeaways from tackling the Java monster:

There were no patches available as of June 29, the date when Stepankin published his findings. In its advisory, ForgeRock urged users to apply a workaround, to be applied “immediately” to secure deployments, noting that the workarounds are suitable for all versions, including older unsupported ones.

Stepankin noted that the vulnerability was patched in ForgeRock AM version 7.0 “by entirely removing the ‘/ccvesion’ endpoint, along with other legacy endpoints that use Jato.”

He mentioned this big “but”: “Jato framework has not been updated for many years, so all other products that rely on it may still be affected.”

The researcher also noted that the flaw doesn’t affect instances running with Java version 9 or newer, “since Jato requires classes that have been removed in Java 9. It’s one of the reasons why ForgeRock AM versions prior 7, such as 6.5, are still running on Java 8,” he continued.

Users have to upgrade to version 7.x or else apply one of two workarounds that ForgeRock provided in its advisory.

CISA recommends these steps for Access Management users to secure their platforms against the active, ongoing exploits:

Marcus Hartwig, manager of security analytics at cybersecurity firm Vectra, told Threatpost on Monday that identity and access management (IAM) platforms like OpenAM are “always ripe targets for attackers since they allow attackers to access multiple downstream applications federated with the solution.”

As well, Hartwig said in an email, “even if the compromised account lacks access to a specific application, many IAM solutions support creating new downstream accounts on applications through protocols like SCIM, which further allows attackers to progress their attacks.”

He said that it’s “paramount” for organizations that leverage IAM solutions for SSO into downstream applications to “monitor account behavior in their environs to detect attacks that circumvent the preventative security that Access Management solutions focus on.”