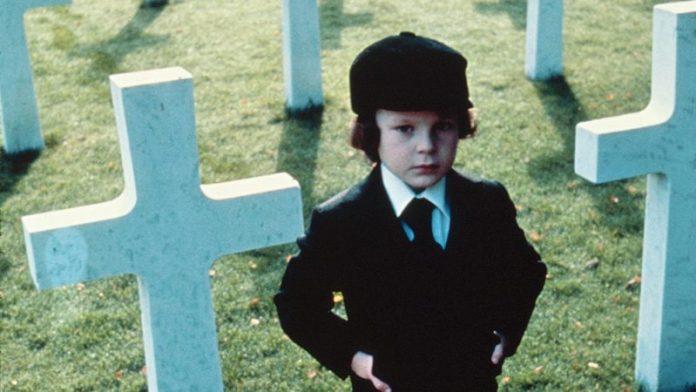 Millions of devices running the HP Omen Gaming Hub were using on a driver with a bug that could give attackers kernel-mode access without administrator privileges.

HP has since released a patch, but a new report on the flaw (CVE-2021-3437) from researchers from SentinelLabs details how the gaming software was built in part by copying code from a problematic open-source driver called WinRing0.sys.

Metadata showed the researchers the HP OMEN Gaming Hub re-used code for its driver that is vulnerable unauthorized privilege escalation.

“This high-severity flaw, if exploited, could allow any user on the computer, even without privileges, to escalate privileges and run code in kernel mode,” the report added. “Among the obvious abuses of such vulnerabilities are that they could be used to bypass security products.”

Once inside, attackers could gain lateral access to wider networks, Sentinel Labs reported.

Back in Oct. 2019, SafeBreach published their findings on the same driver vulnerability in the HP Touchpoint Analytics Software, which could have clued threat actors into looking at similar vulnerabilities across other HP products.

HP put out a fix on Sept. 14, adding that the company will both push out automatic updates as well as offer manual options for patching.

“To reduce the attack surface provided by device drivers with exposed IOCTLs handlers, developers should enforce strong ACLs on device objects, verify user input and not expose a generic interface to kernel-mode operations,” the report advised.

This latest bug comes amid a wave of attacks aimed at gamers across all sorts of platforms. The analysts have not observed any attackers exploiting this vulnerability so far, the report said, but that doesn’t mean there aren’t attackers out there looking for the next high score on the group.

Over the summer, Akamai released its 2020 gaming report showing that attacks on the video-game industry exploded by 340 percent in 2020, thanks to armies of pandemic-weary people turning to games for entertainment. The report also found more attack traffic on the gaming industry than any other in 2020.

Gaming platform Steam was discovered earlier this year to have malware lurking in profile images and in January, caches of leaked insider credentials were found up for sale on criminal marketplaces. More recently, a malicious network filter rootkit that would let attackers spoof gamers’ geo-locations, called Netfilter, was discovered circulating around gamer community.

For its part, HP was responsive to the issue, SentinelLabs added.

“While we haven’t seen any indicators that these vulnerabilities have been exploited in the wild up until now, using any OMEN-branded PC with the vulnerable driver utilized by OMEN Gaming Hub makes the user potentially vulnerable,” the researchers warned. “Therefore, we urge users of OMEN PCs to ensure they take appropriate mitigating measures without delay.”