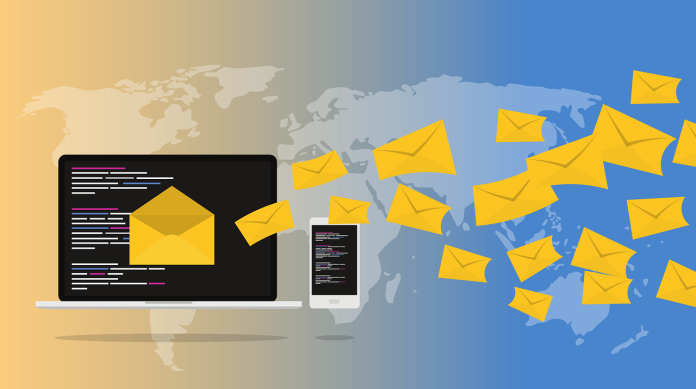 Separate phishing campaigns targeting thousands of victims impersonate FedEx and Microsoft, among others, to trick victims.

Threat actors impersonated Microsoft and FedEx among other brands in two different campaigns, which researchers from INKY observed from mid-May through late July, they said in a blog post published online. Attackers took advantage of redirect vulnerabilities affecting American Express and Snapchat domains, the former of which eventually was patched while the latter still is not, researchers said.

Open redirect is a security vulnerability that occurs when a website fails to validate user input, which allows bad actors to manipulate the URLs of domains from legitimate entities with good reputations to redirect victims to malicious sites, researchers said. The vulnerability is well known and tracked as CWE-601: URL Redirection to Untrusted Site (‘Open Redirect’).

“Since the first domain name in the manipulated link is in fact the  original site’s, the link may appear safe to the casual observer,” INKY’s Roger Kay explained in the post.

An example of the malicious redirect domain is: http[://]safe[.]com/redirect?[url=http:]//malicious[.]com. The trusted domain, then—in this case, American Express or Snapchat—is used as a temporary landing page before the victim of the campaign is redirected to a malicious site.

During the two-and-a-half-month period over which the campaigns were observed, researchers detected the snapchat[.]com open redirect vulnerability in 6,812 phishing emails originating from various hijacked accounts, they said. Meanwhile, over just two days in late July, they observed the americanexpress[.]com open redirect vulnerability in 2,029 phishing emails that originated from newly created domains.

The two campaigns also both used exploits in which attackers inserted PII in the seemingly legitimate URL so that the malicious landing pages could be customized on the fly for the individual victims, they said.

“This insertion was disguised by converting it to Base 64 to make it look like a bunch of random characters,” Kay wrote. “We inserted our own random characters into these strings so that the casual observer would not be able to reverse engineer the PII strings.”

When being redirected to another site, victims would think the link was heading somewhere safe; however unbeknownst to them, the domains to which they were being redirected were malicious sites to harvest their credentials or expose them to malware, researchers said.

Though there were similarities between the two campaigns, there also were tactics specific to each, researchers said.

The open redirect vulnerability on the Snapchat domain was unpatched at the time of the campaign and remains so, though Open Bug Bounty reported it to the company on Aug. 4, 2021, Kay noted.

“Now, users who click the link end up on a real American Express error page,” he wrote.

Beyond patching open-redirect flaws on their domains, website owners typically don’t give these vulnerabilities the attention they deserve, likely “because they don’t allow attackers to harm or steal data from the site,” Kay noted.

“From the website operator’s perspective, the only damage that potentially occurs is harm to the site’s reputation,” he wrote.

If domain owners care to mitigate attacks using open redirect further, they can take a few simple steps, Kay noted. One is pretty obvious: Avoid the implementation of redirection in the site architecture altogether, he said. However, if it’s necessary for commercial reasons, domain owners can implement an allowlist of approved safe links to mitigate open-redirect abuse.

As it’s the victims of these campaigns that are the real losers—with the potential to be relieved of credentials, data, and possibly even money—they also should take some steps to protect themselves, he said.

When examining links as they browse sites online, people should keep an eye out for URLs that include, for example, “url=,” “redirect=,” “external-link,” or “proxy.” These strings might indicate that a trusted domain could redirect to another site, Kay noted.

Recipients of emails with links also should check them for multiple occurrences of “http” in the URL, another potential indication of redirection, he said.