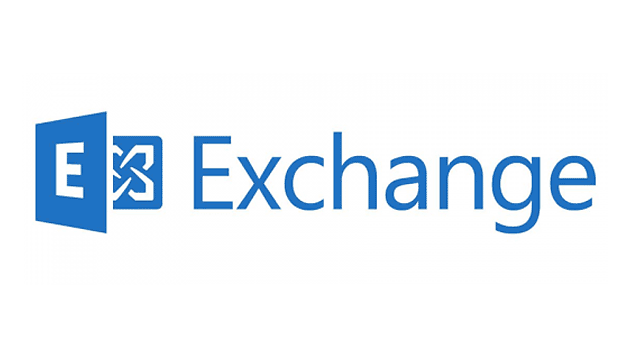 The CVE-2020-0688 vulnerability resides in the Exchange Control Panel (ECP) component, the root cause of the problem is that Exchange servers fail to properly create unique keys at install time.

“Knowledge of a the validation key allows an authenticated user with a mailbox to pass arbitrary objects to be deserialized by the web application, which runs as SYSTEM.” reads the advisory published by Microsoft.

A remote, authenticated attacker could exploit the CVE-2020-0688 vulnerability to execute arbitrary code with SYSTEM privileges on a server and take full control.

Security experts Simon Zuckerbraun from Zero Day Initiative published technical details on how to exploit the Microsoft Exchange CVE-2020-0688 along with a video PoC.

“It’s been just under eight months since Microsoft released the patches to address CVE-2020-0688, so we thought it would be a good time to revisit patch deployment to see whether organizations have addressed this particular risk.” explained Tom Sellers with Rapid7 in a blog post. “Unfortunately, as of our study on Sept. 21, 2020, it appears that 61% of the target population (Exchange 2010, 2013, 2016, and 2019) is still vulnerable to exploitation.”

In March researchers from the cybersecurity firm Volexity warned of nation-state actors that were attempting to exploit the CVE-2020-0688 flaw.

Experts reccoments to determine whether Exchange has been updated and to install the update on any server with the Exchange Control Panel (ECP) enabled.

“The most reliable method to determine whether the update is installed is by checking patch management software, vulnerability management tools, or the hosts themselves to determine whether the appropriate update has been installed.” continues the post.”Note that these tools will likely not indicate that the update is missing if the Exchange Server isn’t running a current version of the Exchange Cumulative Update or Rollup. These servers are still vulnerable.”

According to the experts, admins could check the presence of compromised accounts used in attacks against Exchange servers by reviewing Windows Event and IIS logs for parts of encoded payloads including the “Invalid viewstate” text or the __VIEWSTATE and __VIEWSTATEGENERATOR strings for requests to a path under /ecp (usually /ecp/default.aspx).

Don’t waste time, check if your install is up to date.