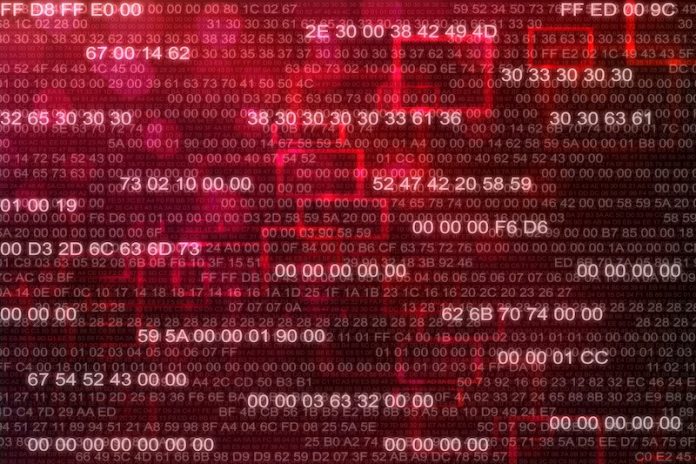 Remote code execution, privilege escalation to root and lateral movement through a victim’s environment are all on offer for the unpatched or unaware.

A veritable cornucopia of security vulnerabilities in the Exim mail server have been uncovered, some of which could be chained together for unauthenticated remote code execution (RCE), gaining root privileges and worm-style lateral movement, according to researchers.

The Qualys Research Team has discovered a whopping 21 bugs in the popular mail transfer agent (MTA), which was built to send and receive email on major Unix-like operating systems. It comes pre-installed on Linux distributions such as Debian, for instance.

“MTAs are interesting targets for attackers because they are usually accessible over the internet,” according to the Qualys analysis, issued on Tuesday. “Once exploited, they could modify sensitive email settings on the mail servers, allow adversaries to create new accounts on the target mail servers,” Qualys Senior Manager of Vulnerabilities Bharat Jogi said in a post.

Researchers said that according to a Shodan search, nearly 4 million Exim servers are directly exposed to the internet.

“Exim Mail Servers are used so widely and handle such a large volume of the internet’s traffic that they are often a key target for hackers,” Jogi said, noting that last year, a vulnerability in Exim was a target of the Russian advanced persistent threat (APT) known as Sandworm.

He added, “The 21 vulnerabilities we found are critical as attackers can remotely exploit them to gain complete root privileges on an Exim system – allowing compromises such as a remote attacker gaining full root privileges on the target server and executing commands to install programs, modify data, create new accounts and change sensitive settings on the mail servers. It’s imperative that users apply patches immediately.”

Qualys researchers wrote and tested the patches, Jogi told Threatpost; and the “official” patches from Exim are modified versions of those (those interested can review both for reference and comparison). Exim provided packagers and maintainers (including [email protected]) with access to its security Git repository for updates.

As far as the patching status for various Linux distributions goes, Jogi said that the most widely used (CentOS, RHEL and SuSE), have already rolled out fixes. Debian, meanwhile, isn’t vulnerable in the “oldstable” (codename Stretch), “stable” (Buster) or “Still-in-development” (Sid) versions. However, the “unstable” (Bullseye) version is vulnerable – and has not been patched as of the time of writing.

As for other distros, “It’s hard to tell since there are hundreds of distributions, and it’s their responsibility to be up-to-date,” he told Threatpost.

The remotely exploitable bugs are:

These are the local bugs:

According to the advisory, an unauthenticated, remote attacker could chain some of these together to create a potentially wormable exploit that would result in privilege escalation to root, resulting in the ability to execute commands to install programs, modify data and create new accounts.

Qualys is not releasing any full proof-of-concept exploits; however, it did provide various code blocks and plenty of technical details within its analysis.

Researchers said that the CVE-2020-28018 use-after-free bug is the most powerful vulnerability out of the 21. It’s exploitable if the Exim server is built with OpenSSL; and if STARTTLS is enabled and if PIPELINING is enabled (the default); and if X_PIPE_CONNECT is disabled (the default before Exim 4.94).

It affects the tls_write() in tls-openssl.c function, according to Qualys, and can be exploited in various ways by remote attackers using a struct gstring (server_corked) and its string buffer (server_corked->s):

Another of the vulnerabilities of note is CVE-2020-28020, an integer overflow that allows an unauthenticated remote attacker to execute arbitrary commands as the “exim” user and snoop data.

It exists in the in receive_msg() function, researchers said, and while powerful, it’s also the most difficult to exploit out of the 21 Nails group, and requires three separate mails to be sent to a target within the same SMTP session.

“By default, Exim limits the size of a mail header to 1MB,” according to the advisory. “Unfortunately, an attacker can bypass this limit by sending only continuation lines (i.e., ‘n’ followed by ‘ ‘ or ‘t’), thereby overflowing the integer header_size.”

However, “when the integer header_size overflows, it becomes negative…but we cannot exploit the resulting back-jump…because the free size of the current memory block also becomes negative…which prevents us from writing to this back-jumped memory block,” researchers explained. “To overflow the integer header_size, we must send 1GB to Exim: Consequently, our exploit must succeed after only a few tries (in  particular, we cannot brute-force ASLR).”

Either of these vulnerabilities can be used by unauthenticated attackers to gain initial access as an “exim” user on the mail server. Once that’s achieved, a bouquet of local privilege escalation (LPE) flaws are on offer to gain full root privileges.

The privilege-escalation options include CVE-2020-28007, which allows a link attack in Exim’s log directory.

Most of the vulnerabilities in the advisory are easy-to-exploit memory corruptions that can get around various protections such as ASLR, NX and malloc hardening, according to Qualys.

“Exim’s memory allocator…unintentionally provides attackers with powerful exploit primitives,” researchers said. “In particular, if an attacker can pass a negative size to the allocator (through an integer overflow or direct control), then store_get() believes that the current block of memory is large enough (because size is negative), and…as a result, store_get()’s caller can overflow the current block of memory.”

As a result, the next memory allocation can overwrite the beginning of Exim’s heap. This is “a relative write-what-where, which naturally bypasses ASLR (a ‘backward-jump’ or ‘back-jump’),” according to the analysis.

Because of this, some of the bugs in the writeup can be McGyvered to allow arbitrary code execution.

“The beginning of the heap contains Exim’s configuration, which includes various strings that are passed to expand_string() at run time,” researchers explained. “Consequently, an attacker who can back-jump can overwrite these strings with ‘${run{…}}’ and execute arbitrary commands (thus bypassing NX).”

One other interesting bug is CVE-2020-28021, a new-line injection into the spool header file that also allows RCE when chained with other issues.

This vulnerability is particularly problematic for ISPs and mail providers that deploy Exim and offer mail accounts but not shell accounts, researchers added; and, it can be chained with an authentication bypass such as CVE-2020-12783, discovered by Orange Tsai in May 2020, for a full RCE-plus-LPE attack. Further, it can be used for information disclosure.