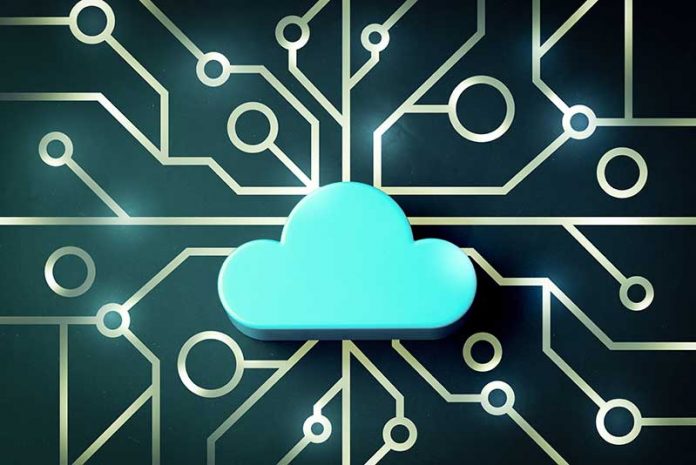 Impacted are PHP-based websites running a vulnerable version of the web-app creation tool Zend Framework and some Laminas Project releases.

Versions of the popular developer tool Zend Framework and its successor Laminas Project can be abused by an attacker to execute remote code on PHP-based websites, if they are running web-based applications that are vulnerable to attack.

However, those that maintain Zend Framework emphasize that the conditions under which a web app can be abused first require the application author to write code that is “inherently insecure.” For that reason, the current maintainers of Zend Framework are contesting whether or not the vulnerability classification is correct.

“We are contesting the vulnerability, and consider our patch a security tightening patch, and not a vulnerability patch,” said Matthew Weier O’Phinney, Zend product owner and principal engineer in an email-based interview with Threatpost.

The bug was publicly disclosed Monday by cybersecurity researcher Ling Yizhou, who also published two proof-of-concept attack scenarios. The bug, tracked as CVE-2021-3007, does not have a severity rating listed with MITRE. However it is rated “high risk” by others within the cybersecurity community.

“The project is a collection of individual components, each versioned separately. As such, ‘3.0’ refers to a handful of core components that were tagged with version 3 releases, many of which have evolved significantly from then,” O’Phinney told Threatpost.

According to Yizhou, the Zend Framework 3.0.0 version has a deserialization vulnerability that can lead to remote code execution “if the content is controllable, related to the __destruct method of the ZendHttpResponseStream class in Stream.php.”

Deserialization and serialization are tech terms describing the process of turning some object (code) into a data format (serialization) that can be restored later (deserialization). “People often serialize objects in order to save them to storage, or to send as part of communications,” OWASP describes.

The vulnerability is related to the” __destruct method” within the Zend Framework’s “HttpResponseStream class in Stream.php.”

The Linux Foundation’s Laminas Project is disputing the CVE classification. In a statement posted to its GitHub page, it stated:

“On review, we feel this is not a vulnerability specific to the framework, but rather more generally to the language. The un/serialize() functions have a long history of vulnerabilities (please see https://www.google.com/search?q=php+unserialize+RCE for example), and developers should NEVER use it on untrusted input. If this is impossible, they should at the very least pass the second `$options` argument, and provide a list of allowed classes, or use the argument to disallow all unserialization of objects (see https://www.php.net/unserialize for details).

We also received the report you provided against Zend Framework. That project is no longer active, and any security issues are now resolved in the Laminas Project (which will require users migrate to Laminas from ZF). Our findings remain the same for that project, however; this is a PHP language issue, and not specific to our project.”

It further stated that the classification is more generally understood as a “PHP Object Injection” and not specific to any given framework.

“Regardless, we are providing this patch to help further protect our users from these scenarios. The patch provides type checking of the $streamName property before performing a cleanup operation (which results in an unlink() operation, which, previously, could have resulted in an implied call to an an object’s __toString() method) in the LaminasHttpResponseStream destructor,” the message read.