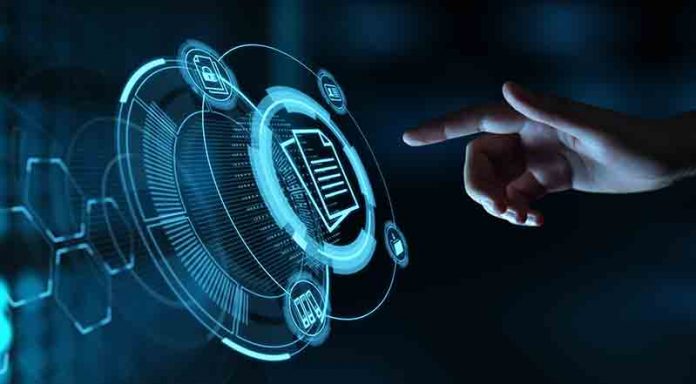 Xerox issued a fix for two vulnerabilities impacting its market-leading DocuShare enterprise document management platform. The bugs, if exploited, could expose DocuShare users to an attack resulting in the loss of sensitive data.

On Wednesday, the Cybersecurity and Infrastructure Security Agency (CISA) issued a security bulletin urging users and administrators to apply a patch that plugged two security holes in recently released versions (6.6.1, 7.0, and 7.5) of Xerox’s DocuShare. The vulnerability is rated important.

Xerox did not share the specifics of the bugs or possible attack scenarios. In its “Mini Bulletin” it offered links to hotfix links to tarball files addressing bugs in affected versions of Solaris, Linux and Windows DocuShare.

However, a hotfix for the Solaris version of DocuShare 7.5 is not available. Xerox did not return press inquiries ahead of this published news article.

A SSRF vulnerability would allow an attacker to abuse functionality on a server hosting the software-as-a-service (SaaS) DocuShare. A successful SSRF attack typically allows an adversary to read or update internal resources.

“The attacker can supply or modify a URL which the code running on the server will read or submit data to, and by carefully selecting the URLs, the attacker may be able to read server configuration such as AWS metadata, connect to internal services like http enabled databases or perform post requests towards internal services which are not intended to be exposed,” according to an OWASP Foundation description of a SSRF attack.

An XXE is a type of attack against an application that parses XML input. “This attack occurs when XML input containing a reference to an external entity is processed by a weakly configured XML parser,” OWASP describes.

A successful XXE attack would allow a cybercriminal to gain access to confidential data and could also facilitate attacks that include: “denial of service, server side request forgery and port scanning from the perspective of the machine where the parser is located,” according OWASP.

Bug hunter Julien Ahrens (@MrTuxracer) is credited for finding the bug and bringing it to Xerox’s attention.