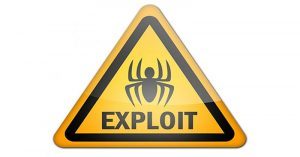 Multiple vulnerabilities have been discovered across Common Desktop Environment version 1.6, Motif version 2.1, and X.Org libXpm versions prior to 3.5.15 on Oracle Solaris 10 that can be chained together to achieve root.