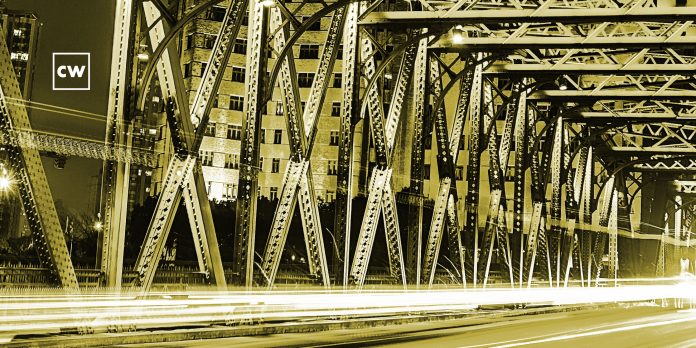 A new member of the Winnti Cluster is described. Cobalt Strike used against unpatched VMware Horizon servers. Ukraine blames Russia for what seems to be a destructive supply chain attack.

A new Chinese cyberespionage group is described. Cobalt Strike implants are observed hitting unpatched VMware Horizon servers. Ukraine attributes last week’s cyberattacks to Russia (with some possibility of Belarusian involvement as well). Microsoft doesn’t offer attribution, but it suggests that the incidents were more destructive than ransomware or simple defacements. The US warns of possible provocations. Ben Yelin looks at a bipartisan TLDR bill. Our guest is Lisa Plaggemier from the National Cybersecurity Alliance on the ongoing threat of phishing. And the REvil arrests in Russia may have been for “leverage.”