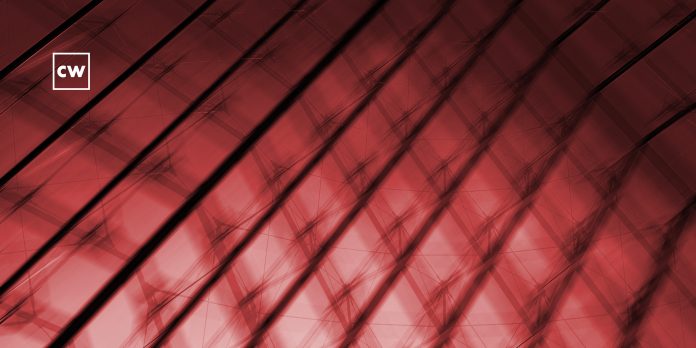 Cozy Bear’s active command-and-control servers are found, and people conclude that Moscow’s not too worried about American retaliation after all. Spyware found in an app for companies doing business in China. What to make (and not make) of the Iranian documents Sky News received. Phishing with Crimean bait. HTML smuggling may be enjoying a moderate surge. DoppelPaymer rebrands. Andrea Little Limbago from Interos on growing the next-gen of cyber. Our guest is Jamil Jaffer from IronNet Cybersecurity protecting the BlackHat Network Operations Center. And good news–that blackmailing bot really doesn’t know what you did this summer.

Unrest in Iran finds expression in cyberspace. Cyber conflict and diplomacy. Cybercrime in the hybrid war. And there seems to have been an arrest...

Privateers seem to be evolving into front groups for the Russian organs. Unidentified threat actors engaging in cyberespionage. Catphishing from a South Carolina prison.

Disinformation at the UN. Phishing against Ukraine. Hydra Market taken down....