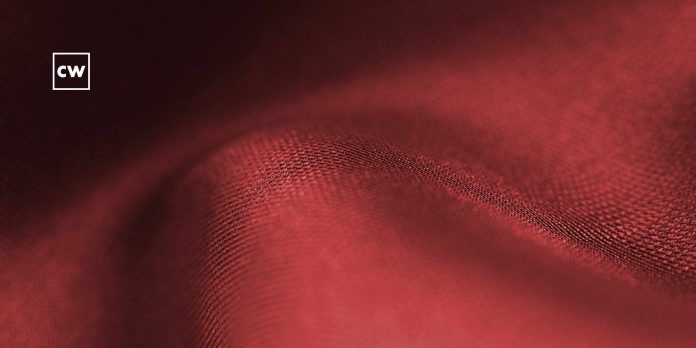 Uber sustains a major data breach. Notes on the underworld. A large DDoS attack is stopped in Eastern Europe. An FBI alert and a brace of CISA advisories. Congress deliberates cyber policy.

Uber suffers a data breach. Social media executives testify before Congress. A Large DDoS attack is thwarted in Eastern Europe. The FBI warns of increased cyberattacks against healthcare payment processors. Policy makers consider new OT security incentives. Malek Ben Salem from Accenture on future-proof cloud security. Our guest Diana Kelley from Cybrize discusses the need for innovation and entrepreneurship in cybersecurity. And if you’ve been hoping for a LockerGoga decryptor,  you’re in luck.