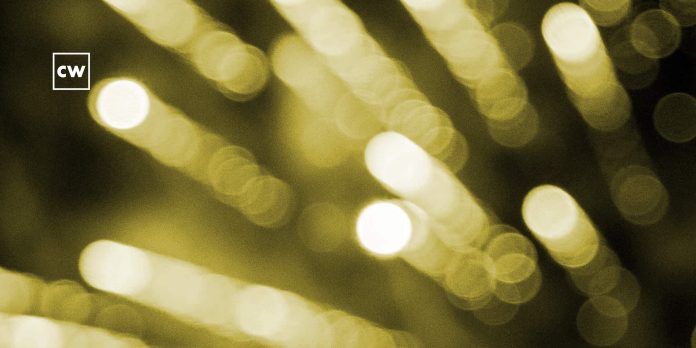 Updates on Russia’s invasion of Ukraine, and the cyber phases of a hybrid war. Hacktivists and privateers. New Chinese malware described. Registration-bombing.

Stalled columns, rocket fire, and negotiation over Ukraine. Two new pieces of malware found in use against Ukrainian targets. Ben Yelin joins us with analysis. Dealing with WhisperGate and HermeticWiper. The muted cyber phases of a hybrid war. Leaked files reveal Conti as a privateer. Sanctions move from deterrence to economic “war of attrition.” Daxin: a backdoor that hides in normal network traffic. Registration-bombing lets fraud hide in the weeds. Our guest is Tresa Stephens from Allianz on the elevated concern for cyber risk among business leaders. And Razzlekhan talking a deal?

Unrest in Iran finds expression in cyberspace. Cyber conflict and diplomacy. Cybercrime in the hybrid war. And there seems to have been an arrest...