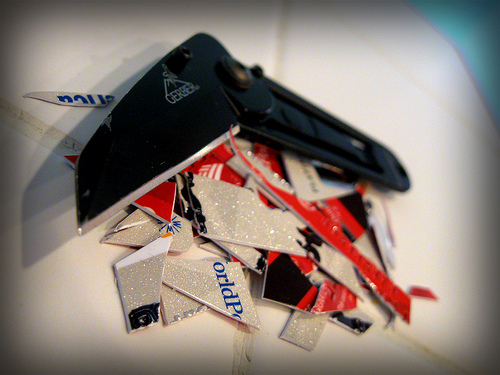 A Singaporean security firm has informed South Korea’s Financial Security Institute of the massive data breach, according to the Credit Finance Association (CFA).

About 410,000 of the cards are still active, while the remainder are already unusable for reasons including expiration, the CFA said.

The leaked information included the card numbers, expiration dates and validation codes, a three-digit security code on the back of cards. No passwords have been leaked.

The authorities have yet to figure out how the information was leaked.

The credit card companies are aware of the leak; they plan to inform the affected users of the information theft and advise them to get new cards, according to the CFA.