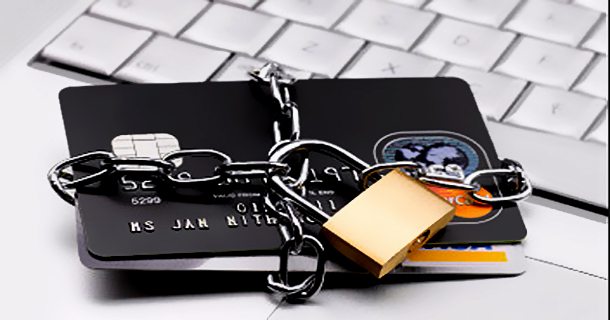 Antonenko was arrested and detained in March 2019 on charges of money laundering at John F. Kennedy’s New York International Airport after he arrived there from Ukraine with computers and other digital media containing hundreds of thousands of stolen payment card numbers. According to the investigation, the suspect was selling stolen data on the darknet, and the earned money was allegedly laundered with the help of bitcoin.

As indicated in the indictment, the young man, together with accomplices, examined the Network for vulnerabilities in computer networks containing credit and debit card account numbers, payment card data, and other confidential information. Through SQL injections, criminals gained access to networks, extracted the necessary data and sold them on clandestine trading floors.

According to Forbes “Total darknet market sales grew 70% in 2019 to over $790 million worth of bitcoin and other cryptocurrencies, making it the first time sales have surpassed $600 million.”

“Crypto crime will likely continue to evolve in both scope and technological sophistication, just like cryptocurrency itself,” Chainalysis researchers wrote in an in-depth report.

“As law enforcement, regulators, and cryptocurrency professionals improve their ability to prevent and respond to various forms of crypto crime, the criminals themselves will also grow more sophisticated—that’s the one constant we’ve seen as blockchain investigators.”

On Wednesday this week, the U.S. attorney’s office in Boston handed down the indictment that could see Antonenko jailed for up to 20 years and fined up to $500,000. This of course is at the discretion of the sentencing judge. Also the US federal court system remains in partial lockdown due to the coronavirus pandemic, so the timetable for this case will likely be delayed.