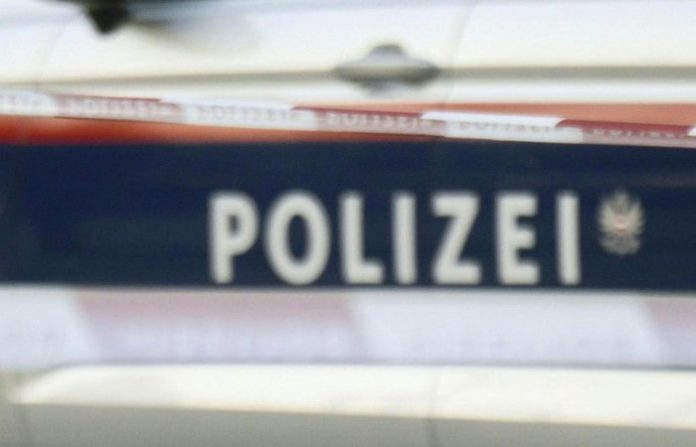 The Upper Austria State Police Directorate announced the arrest of a man suspected of importing and reselling drugs he purchased on the darkweb.

According to the announcement, the 20-year-old man from the Urfahr-Umgebung district purchased drugs on the darkweb and resold them locally. The police said the arrest was the result of an “extensive investigation” that targeted the suspected dealer and his customers.

Between the summer of 2019 and May 2020, the suspected dealer had purchased 2,700 grams of amphetamine on the darkweb. International vendors shipped the amphetamine to the suspect’s address in Austria. After receiving the drug packages, the suspect reportedly repackaged them into smaller packages for street resale. Investigators believe the suspect also traded some amphetamine for cannabis.

The 20-year-old’s arrest coincided with the release of Austria’s Cybercrime Report 2019. According to the report, Austrians buy high-quality drugs on the darkweb to resell on the streets. Between January 2016 to January 2020, Austrian customs officers seized approximately 9,100 packages of drugs. The packages contained a total of 232 kilograms of drugs. Packages originated from the Netherlands in 75 percent of cases. In many cases, investigators learned that darkweb vendors had mailed the seized packages.

The report cited figures from the International Post Center Frankfurt am Main where German customs have been searching outgoing mail since September 2016. In the second half  of 2019, German customs reportedly seized a total of 163 kilograms of drugs. The seizures consisted of primarily amphetamines and MDMA. German Customs seized 34,000 ecstasy pills and 1,080 LSD tabs en route to Austria.

Austria’s interior ministry responded to the report’s findings by pledging to double the number of cybercrime police in Austria.