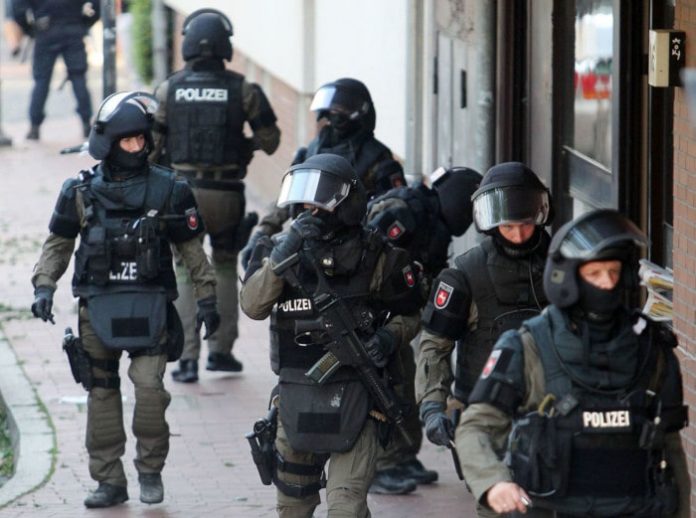 At least 60 police officers from Cologne as well as forces from the Special Operations Command (SEK), public prosecutors, and tax investigators participated in the raids in Cologne and Kerpen on Tuesday morning. The Cologne District Court issued four arrest warrants which resulted in raids at ten locations in the Rhein-Erft district. All properties had connections to the suspects, police said.

It appears as if at least two suspects managed to avoid arrest today. The investigation is ongoing.