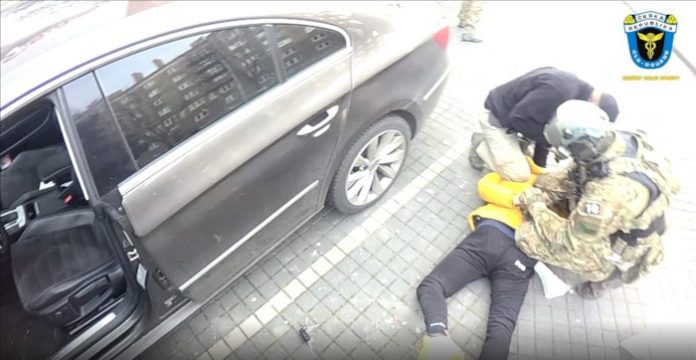 Customs officials in the Czech Republic seized cryptocurrency for the first time as part of an investigation into a suspected drug trafficking group.

The investigation into the group began in September 2019 with a tip from Europol. The European Union Agency for Law Enforcement Cooperation–known as Europol–somehow learned that certain darkweb vendors were regularly shipping large packages of drugs to addresses in the Czech Republic. Europol notified law enforcement of the incoming drug packages. Czech Customs picked up the case and investigated the recipients of the drug shipments.

In January 2021, law enforcement in the Czech Republic executed search warrants at properties associated with the suspected drug dealers. During the searches, police found cocaine, marijuana, hashish, methamphetamine, ecstasy tablets, MDMA, LSD, anabolic steroids, and other undisclosed substances related to the steroid category of contraband. They seized two vehicles and Ethereum worth $35,168. The cryptocurrency, according to the announcement, was part of the proceeds of the suspected drug trafficking conspiracy.

The suspected leader of the group kept the majority of his profits in both Bitcoin and Ethereum. He stored the coins in hardware wallets and in digital wallets on a number of mobile devices. Although the suspect seemingly handed over his Bitcoin and Ethereum wallets, the press release only announces the seizure of Ethereum.