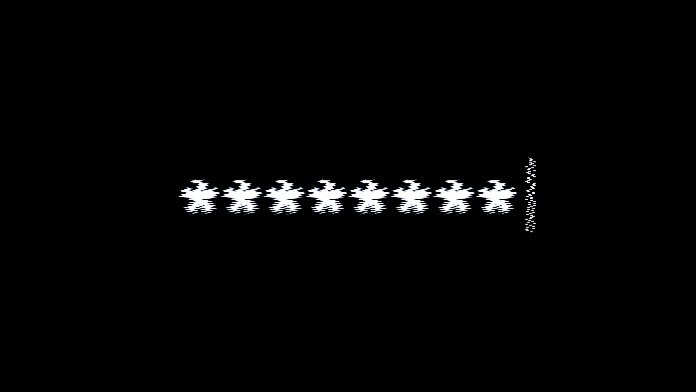 A fraudster is refusing to give police the decryption key to his Bitcoin wallet worth more than $60 million. The wallet contains more than 1,700 Bitcoin.

Reuters reported that German prosecutors confiscated more than $60 million worth of Bitcoin from a convicted fraudster but have no way to access the Bitcoin. The former owner of the Bitcoin wallet–the fraudster–refuses to give the wallet’s decryption key to the police.

The former owner of the wallet–the fraudster–was convicted of secretly installing cryptocurrency mining software on computers owned by other people. He was sentenced to more than two years in prison and has already completed his sentence, according to Murer.

“We asked him [for the key] but he didn’t say,” the prosecutor told Reuters. “Perhaps he doesn’t know.”

This approach, in some countries, could result in jail time. In the United States, for instance, a former police officer refused to give law enforcement the passwords to his hard drives. Prosecutors suspected the drives contained child abuse content. A judge held the former police officer in contempt of court and jailed him. He challenged the indefinite incarceration in court and, after four years, effectively won that battle. The Third Circuit Court of Appeals ruled in the defendant’s favor, temporarily freeing him. The case continued with the (ample) evidence the government had already obtained.