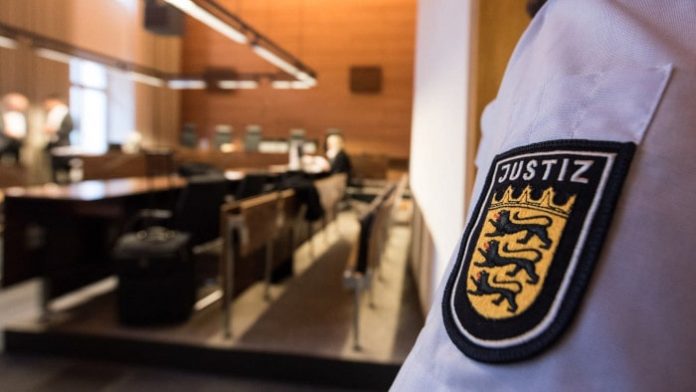 A 26-year-old from Achern is facing charges for drug trafficking after purchasing at least 500 grams of amphetamine from a darkweb vendor group.

The Münster public prosecutor’s office investigated a group of drug traffickers responsible for selling at least 500 kilograms of drugs on the darkweb. The group trafficked amphetamines, heroin, MDMA, and ecstasy pills, according to a press release. During the investigation of this group, law enforcement examined the electronic storage devices seized during the execution of search warrants. The devices stored the names of some of the group’s customers, including the name of a 26-year-old from Achern who allegedly purchased hundreds of grams of amphetamines in late 2018 and early 2019.

After learning about the 26-year-old suspect, the Baden-Baden public prosecutor took control of the investigation and authorized the execution of a search warrant at the suspect’s apartment. Drug investigators at the Offenburg police headquarters, during a search of the man’s apartment, found marijuana, amphetamine, and evidence of drug trafficking. The evidence, according to a press release, linked the suspect to drug trafficking as early as 2017. Authorities have accused the 26-year-old of selling 120 grams of marijuana in 2017; 150 grams of hashish in 2018; 200 grams of marijuana in 2019; and various quantities of cocaine, amphetamine, hashish, and marijuana in 2020 (sometimes in the 100-gram range).

Investigators identified some of the 26-year-old’s suspected customers. Many of them are now facing charges for purchasing illegal substances from the defendant.

During the apartment search, the 26-year-old “acted extremely unreasonably,” the public prosecutor wrote. He allegedly injured the police officers on the scene by biting and insulting them. “Not only did several officers hear bad abuse, but they also suffered injuries from the acts of resistance.” He allegedly set his dog on the officers as well. Police took the suspect to the hospital in Achern for a blood test where he managed to escape his armed supervision. The police arrested him several days later.

His trial begins on November 20, 2020. He faces 32 counts of drug trafficking charges and charges stemming from the incident at his apartment.

Someone Moved $1b in Bitcoins From the Silk Road