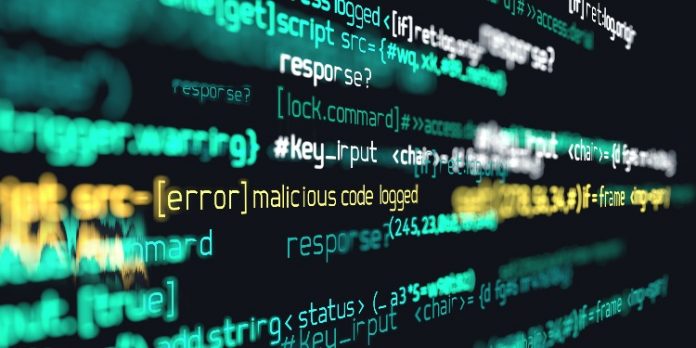 Early November, surprisingly many Israeli companies reported ransomware attacks. And while some of them were carried out by well-known ransomware strands like REvil and Ryuk, several large corporations experienced attacks by a previously unknown ransomware, now dubbed Pay2Key.

Most victims of these attacks were based in Israel. However, new evidence suggests a European victim, and researchers expect the ransomware gang to scale their attacks globally.

Researchers at Check Point emphasized that the Pay2Key ransomware strain is sophisticated and far more rapid than others. It encrypts its victims’ data in less than 1 hour. Currently, Pay2Key threat actors are asking for payments of 7 to 9 bitcoins (~$110K-$140K).

“So far, the Pay2Key threat actors have lived up to their threats. We strongly urge organizations to be cautious, as we expect their targeting to expand into other regions in the world.” Lotem Finkelsteen said.

The Pay2Key operators leverage a double extortion tactic. In the double extortion model, cybercriminals encrypt data and demand a ransom to regain access, and threaten to publish any exfiltrated data online if their terms are not met. Pay2Key threat actors have created a dedicated website to leak their victims’ data.

Scammers stole millions last Christmas. These six tips could keep you safe online this time around

Accused email scammers busted in Nigeria for alleged fraud against 50,000...