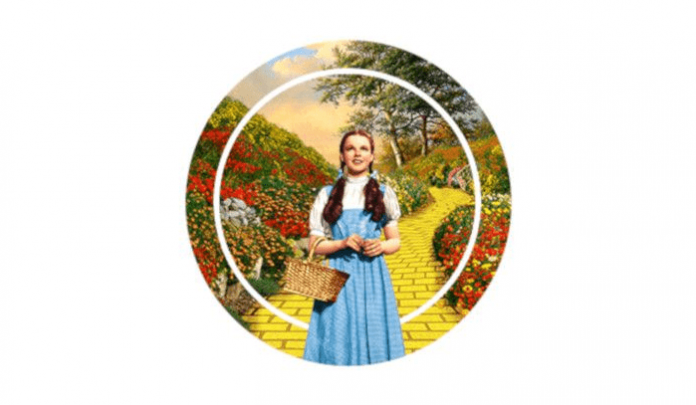 Yellow Brick Market, “the ugliest darknet market to date,” has disappeared with cryptocurrency belonging to the users of the marketplace. Did they “exit scam” or did law enforcement arrest those involved?

The marketplace has a history of randomly going offline for extended periods of time. Once, in June 2019, they stayed offline for enough time that users suggested we list them with a potential “exit scam” warning. They eventually returned and asked for the removal of the warning.

Once again, the market left without providing a warning for any of its users.

Yellow Brick Market, the ugliest darknet market to date, has disappeared stealing all of its users’ cryptocurrency. It was a mid-sized cryptomarket, never a big player. Are ugly sites more or less likely to scam?

Without more information, it is difficult to know if the market admins actually ran away with stolen funds. As DarkDotFail suggested on Twitter, there is always the chance that law enforcement arrested those in charge of the market. Although we have grown accustomed to seeing seizure banners and press releases after a market seizure, not all market seizures are followed by any official acknowledgment of the activity. RAMP, or Russian Anonymous Marketplace, vanished in July 2017. Login issues stemming from constant denial of service attacks led users to believe the market’s administration had exit scammed.

Two months later, in September, the Russian Ministry of Internal Affairs announced the seizure of RAMP.

Yellow Brick, in 2019, unexpectedly went offline for more than a week. They returned, citing maintenance as the reason for their absence. The same year, they vanished at least one additional time for only a matter of days. They might return this time but as the “ugliest darknet market to date,” there is really no reason for them to do so.